Nearly half of London’s businesses are concerned about the government’s planned business rates revaluation, a new survey has shown. Asking London-based small company owners their views on business rates, 44 per cent told The London Chamber of Commerce and Industry (LCCI) they were worried about the revaluation due in 2017. For firms in the capital that employ more than ten staff, the figure rises to 55 per cent. Around a third of business owners surveyed said they were unaware of the business rates revaluation. Carried out in partnership with research consultancy ComRes, the survey revealed a high level of uncertainty and apprehension around business rates generally. Half of business owners surveyed revealed they had no idea whether business rate supplements granted either by local authorities, borough councils or the Greater London Authority would play a role in financing key infrastructure projects that would have knock-on benefits for businesses. As many as 42 per cent of respondent business owners said they werent sure whether their firm would get a boost from handing business rate-setting powers over to local government bodies, and 40 per cent said they couldnt say if the current system was fair. The LCCI chief executive Colin Stanbridge admitted that more clarity around the issue of business rates was needed. Given the business rates supplement that is already in place, the Treasury needs to outline how reforms will work in London, he said. the government must ensure that implementation is done transparently and in consultation with the capital’s local businesses who are stumping up, or we run a very real risk of businesses shutting up shop and moving out of London, he added. New business rates are expected to be announced in October this year, coming into force in April 2017. 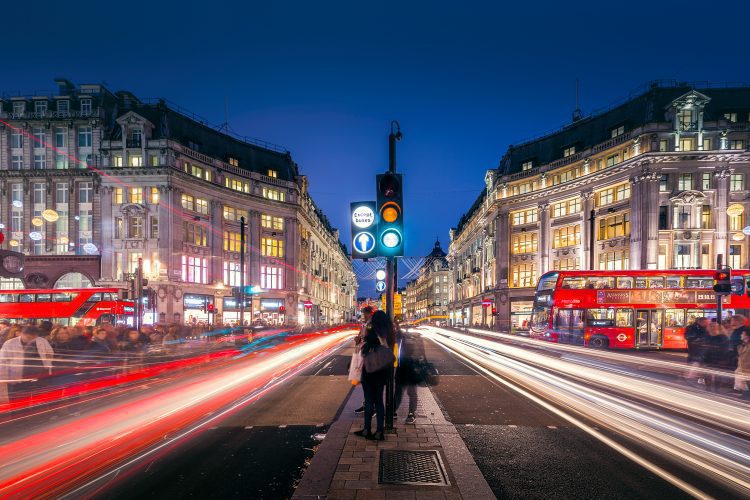 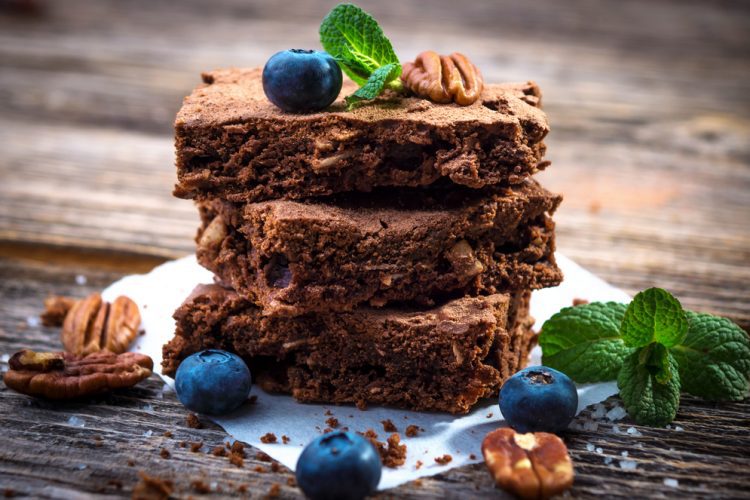