The chancellor Philip Hammond has introduced a new 16.5 per cent flat VAT rate for small businesses that have so-called limited costs.

The new VAT rate, announced by Hammond in his first Autumn Statement speech on 23 November, is set to have an impact on smaller contractors and service-based firms.

In an effort to clamp down on misuse of the VAT system by some small UK businesses, the new rate is a significant change to the existing flat rate scheme originally brought in to lower the administrative burden of VAT for small business owners.

Under the existing scheme, a percentage is applied to the turnover of the business as a one-off calculation, instead of having to identify and record VAT on each sale and purchase made.

The new 16.5 per cent flat VAT rate, introduced by the chancellor, will apply to businesses defined as limited cost traders. From April 2017, company owners currently enrolled on the flat rate scheme will need to make it clear whether their firm qualifies.

The limited cost? measure will apply to goods used exclusively for business operations, and will likely exclude items including capital expenditures, food and drink for employees and vehicles and fuel (apart from businesses selling transport services, like taxI companies).?

It is hoped excluding such goods will put traders off making one-off purchases of everyday items to inflate VAT costs beyond the two per cent threshold and escape the 16.5 per cent flat rate.

The measure has received a mixed welcome from small business commentators. The co-founder of self-employment agency FreeAgent, Ed Molyneux, said: This is likely to be detrimental for many contractors across the UK. It will essentially mean an increase in the amount of VAT that those limited costs? businesses have to pay.

Johnathan Davies, a tax director at PwC, warned business owners to be aware of their responsibilities. Businesses will need to be alert to the detail of these changes as they are released, as they might impact more widely than the initial announcements suggest, he said.

the VAT rate system is an area ripe for reform, but changes are fraught with difficulty as evidenced by the pasty tax debacle, Davies added. 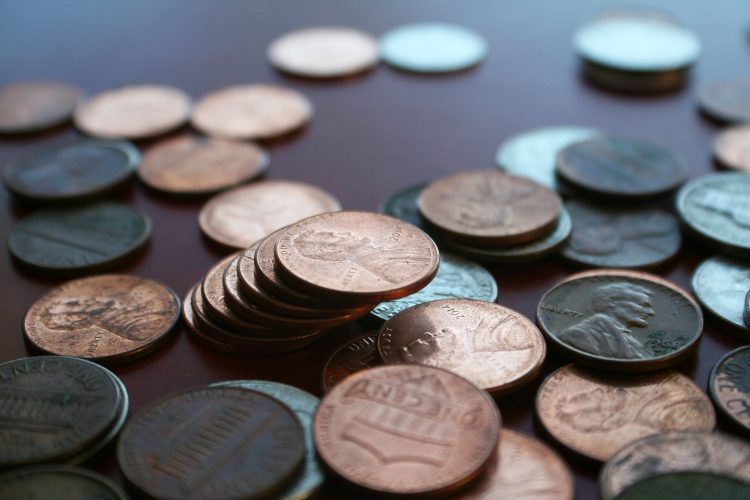 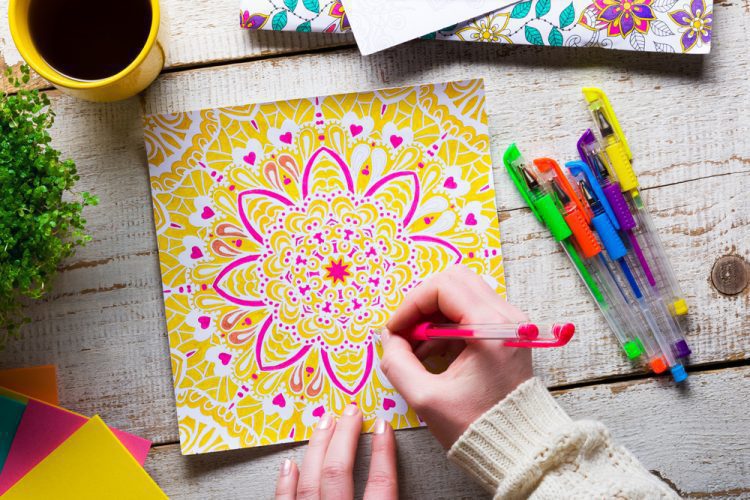