An independentreview has proposed significantchanges to the VAT system, promising to simplify the tax burden for small business owners. But, with indications the entry threshold could be reduced, an organisation representing smaller firms has called for reform toinstead focuson supporting entrepreneurs. The Office for Tax Simplification (OTS), an independent office set up in 2010 as part of the Treasury, has published a report on the UK’s VAT system which advises HMRC to undertake a comprehensive review? into the reduced rate, zero-rate and exemption schedules. However, the most significant issue identified in the report was the current VAT threshold the level of turnover above at which a business enters the system and must charge VAT on all sales. According to the report, the UK’s 85, 000 VAT threshold is one of the highest levels in the world. In the 2016/17 tax year, businesses raised 120bn in VAT, amounting to 22.5 per cent of all tax collected in Britain. However, the OTS warned that some business owners were discouraged from expanding their company due to the high registration threshold. The OTS cited the exemption of many small businesses out of the VAT system as an expensive? relief that costs the Treasury 2bn per year. Read more: MPs expose dismal? HMRC response to online VAT fraud In a statement, OTS board chair, Angela Knight, said there was an opportunity to address the many anomalies? of VAT and suggestedthe report had predominately laid out proposals that would benefit business owners. for small businesses, this report will propose ways of simplifying many irritating administrative technicalities and kick off a debate about the registration threshold, Knight said. Meanwhile, OTS tax director Paul Morton confirmed the report would identify the effects of the existing threshold, and look to simplify the boundaries between between standard and reduced rates of VAT, such as the flat rate scheme. Welcoming the review in principle, Mike Cherry, chairman of the Federation of Small Businesses (FSB), argued forvAT reformthat empowered smaller firms, but did not seek to bring more into the system and further the tax burden. “Given that the VAT regime is so awash with complexity, there needs to be substantial simplification before any more small firms are brought into its scope, Cherry said. 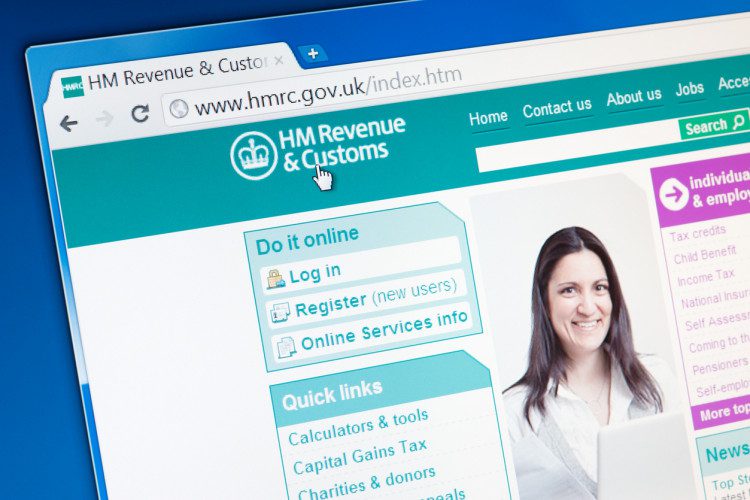