UK magistrates are handing sentences to one small company owner every week for unpaid business rates, according to a new Freedom of Information (FOI) request, as local authorities confirm pursuit of the toughest legal penalties possible for non-payment. The FOI request, brought by leading commercial rents agency CVS and retrieved from the Ministry of Justice, showed that in 2016/17 UK courts handed small business owners in England and Wales 54 sentences for unpaid business rates, and 52 in the previous year. Founders operating as a limited company have the option of putting their firm into administration if they are unable to repay their debts. But, for self-employed sole traders, local councils are able to apply to magistrates? courts for a prison sentence of up to three months. One local authority last month confirmed it was opening legal proceedings against company owners who had failed to meet business rates repayments. Peter Wilkinson, deputy leader for Hambleton District Council, warned local business owners that the council intended to take the toughest action against thosewith debts. we would advise those that are not up to date with their payments to contact the recovery section to arrange payments before they are subject to a court order for committal to prison, Wilkinson said. News of a seven-year business rates appeals backlog was recently confirmed by HMRC’s Valuation Office Agency (VOA). A fifth of all appeals made since 2010 remain unresolved, according to VOA figures, leaving 233, 550 small business owners awaiting a decision on a potential tax rebate. However, those with outstanding appeals will still face enforcement through court action until the decision has been made by the VOA. Commenting on the tough legal consequencesof business rates debt, Mark Rigby, chief executive of CVS, said the tax occupied a unique space for company owners, and put founders of the smallest firms at a significant disadvantage. “Itis the only tax not related to the ability to pay, so it places both a disproportionate financial and legal burden on sole traders, ” he said in a statement. Speakingto Business Advice, Rigby said policy makers now had a responsibility to respond to the difficult conditions created by business rates facing the nation’s entrepreneurs. He said: “The government has committed to reviewing business rates this parliament and this should include the punitive and damaging level of the tax.” 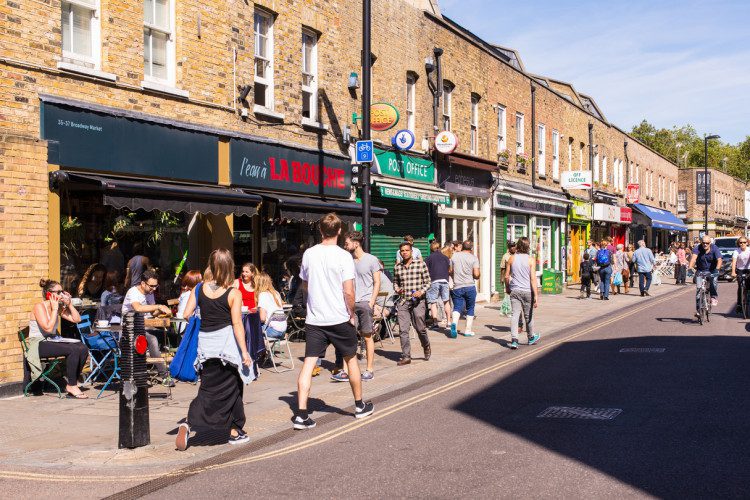 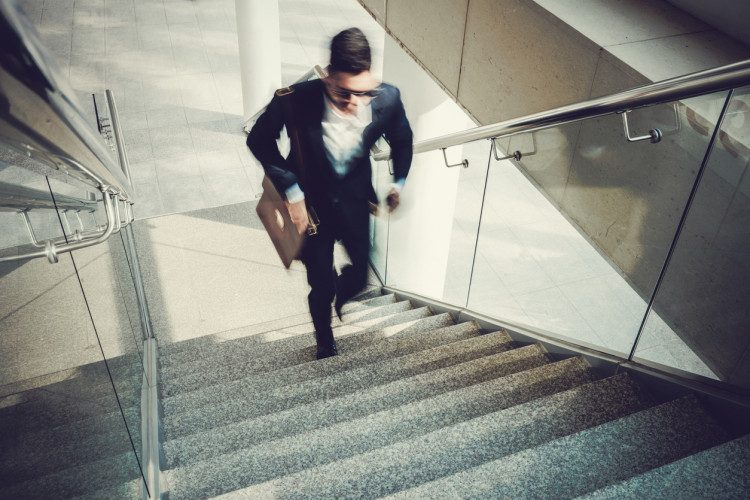