The switch to a fully digitised tax system has been pushed back until at least 2020, after the government announced a new Making Tax Digital timetable to minimise business disruption and costs. Policy makers responded to recommendations made by the Treasury Select Committee in a move that gives three million of the UK’s smallest companies maximum time to make the transition. Under the new arrangements, only businesses with turnover above the 85, 000 VAT threshold will be obliged to submit digital VAT records, and not until 2019. Digital self-assessment and all other tax submissions, including quarterly reports to HMRC, will not be obligatory until at least 2020. For owners of firms beneath the threshold, digital tax and VAT returns will be available on a voluntary basis, allowing them the flexibility to choose when they make the switch. Previously set for a full rollout in Spring 2018, the announcement of the recent general election in April 2017 meant the former Making Tax Digital timetable was dropped from the Finance Bill. Mel Stride, financial secretary to the Treasury, said the new programme reflected the anxieties of small business owners and issues raised by professional bodies. ?[Business owners] agree that digitising the tax system is the right direction of travel. However, many have been worried about the scope and pace of reforms, he said in a statement. we have listened very carefully to their concerns and are making changes so that we can bring the tax system into the digital age in a way that is right for all businesses. The costs of switching to digital tax returns for small business owners and the self-employed had been an issue of contention as the government pursued the initiative. HMRC’s own predicted costs differed greatly with calculations put forward by the Federation of Small Businesses (FSB). The FSB suggested quarterly tax reporting on unfamiliar software would inflict annual costs of 2, 770 on the average small business owner. The tax office has insisted costs would only reach 280 per year. 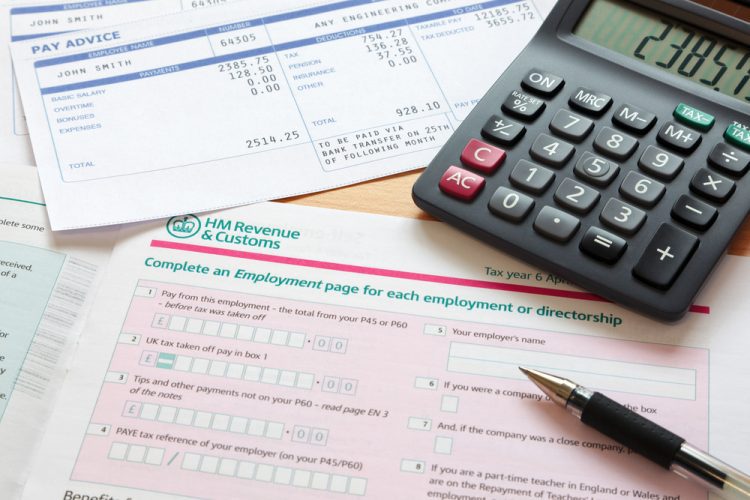 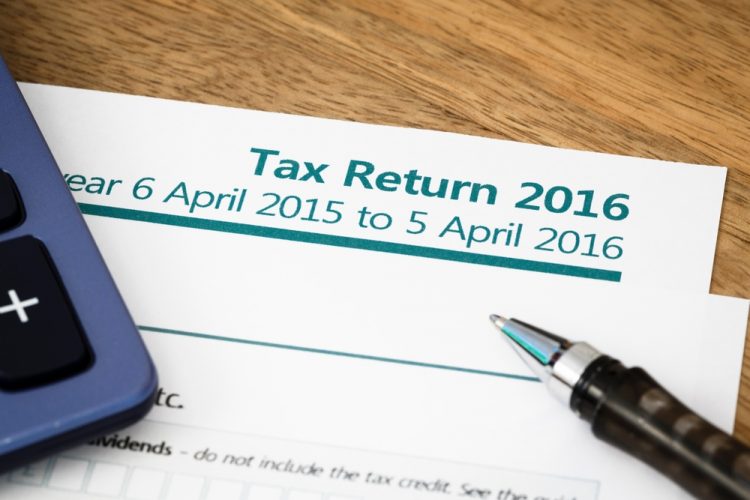