Britain’s smallest businesses now wait up to six weeks longer than larger firms for invoices to be paid, a recent study has revealed. The average waiting time for payment by businesses with less than 1m turnover in Britain has jumped to 71 days, according to the Asset Based Finance Association (ABFA), with this figure dropping to 38 days for firms with a turnover of more than 500m. The figures demonstrate that micro businesses receive payment one day slower on average than a year ago, whereas larger firms are paid one day quicker on average than in 2015. As a result, the late payment gap between micro and large busineses has widened to six per cent. ABFA’s chief executive Jeff Longhurst said that the strain of the growing divide on cash flow for micro firms, and the capacity of owners to grow order books as a result, was a serious concern. even when a [small] business is thriving, just a few unpaid invoices can end up a real threat to survival, added Longhurst. While big businesses are enjoying more prompt payment, SMEs are suffering more than ever delays which became common during the credit crunch have quite clearly persisted, despite the wider economic recovery. The issue of late payments has become one of the biggest affecting UK small business owners and the self-employed. A further study published by fintech startup Ormsby in June this year revealed that freelancers are owed on average 5, 432 in late payments at any one time, with 36 per cent forced to borrow from payday loan companies to cover themselves. The uncertain economic environment the Brexit vote has generated is thought to have added to the late payment problem. With many company owners and managers facing questions about the future, paying suppliers on time is unlikely to be a top priority.

The value of finance lent to Britain's small businesses via invoice financing has jumped by more than 60 per cent in the last 12 months, according to latest statistics from the Asset Based Finance Association (ABFA). more» 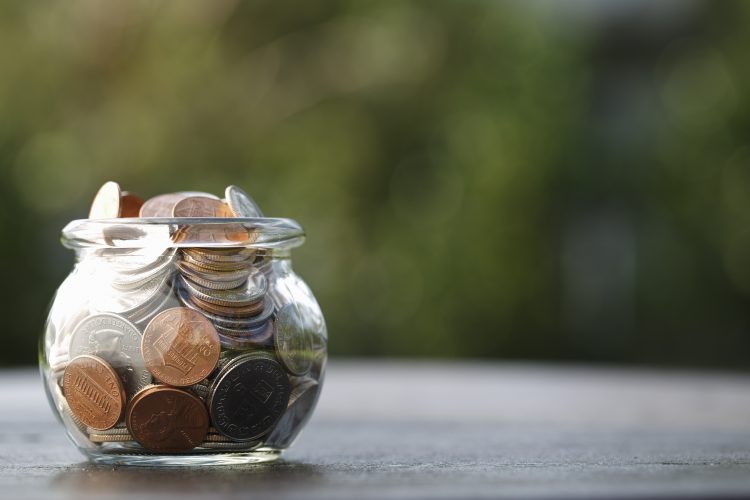 Britain's small businesses are leading the way in asset-based financing, with more firms using the method to fund business operations than those in Europe. more» 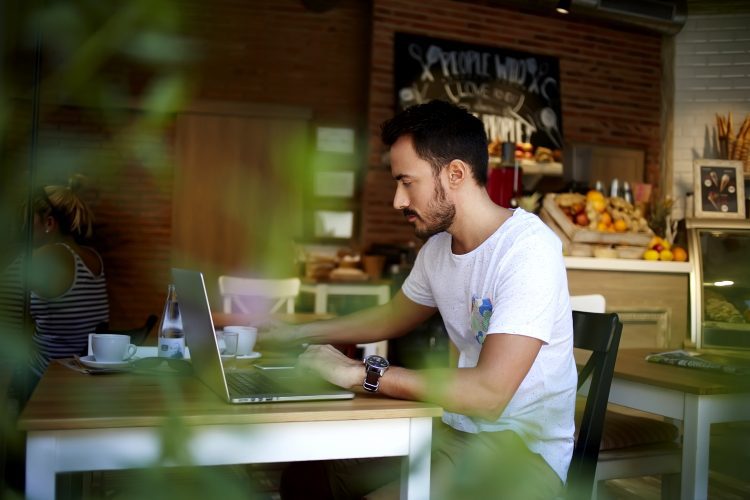