HMRC’s online IR35 status tool used by contractors to determine whether they should be classed as employed or self-employed, for tax reasons isnt fit for purpose, and could be facilitating tax avoidance, according to new research. As new IR35 rules, or so-called intermediaries legislation, comes into force in the public sector, analysis from online platform ContractorCalculater has shown that the HMRC employment status service tool regularly fails to properly classify workers, and that thousands of contractors could be inadvertently avoiding tax as a result. The IR35 are a set of measures that affected a worker’s tax and national insurance contributions if they’re contracted to work for a customer via an intermediary. If someone works for a client through an intermediary a partnership, a service or personal service company, or their own limited company, for example then they may need to follow IR35 rules. Using the results from over 550 UK contractors that have used the government’s online IR35 status tool, and based on results of testing with its own tool, the ContractorCalculater tested IR35’s accuracy. In findings that may worry tax policy makers, the platform discovered that 29 per cent of contractors that are told by HMRC that they pass IR35, are given a fail by the status tool, with the majority of these being really strong? fails. Some 24 per cent of contractors that use the IR35 status tool are told by HMRC that their status is unknown, yet ContractorCalculater concluded that most contractors in this group (60 per cent) were clear passes or fails which should be more easily classified. Roughly 3 per cent of UK contractors the HMRC tool failed should actually pass, according to the analysis, whilst the ContractorCalculater results agreed with just 4 per cent of HMRC’s calssifications overall. Commenting on the data, ContractorCalculater’s CEO and founder, Dave Chaplin, said that the IR35 status tool couldnt be trusted. Given these hard statistics it is no surprise that HMRC doesnt appear to be standing by the results of its own tool when assessing its own contractor workforce, despite saying it would. these figures firmly back up what agencies and providers have been telling us for months, that the HMRC tool is inadvertently facilitating tax avoidance. 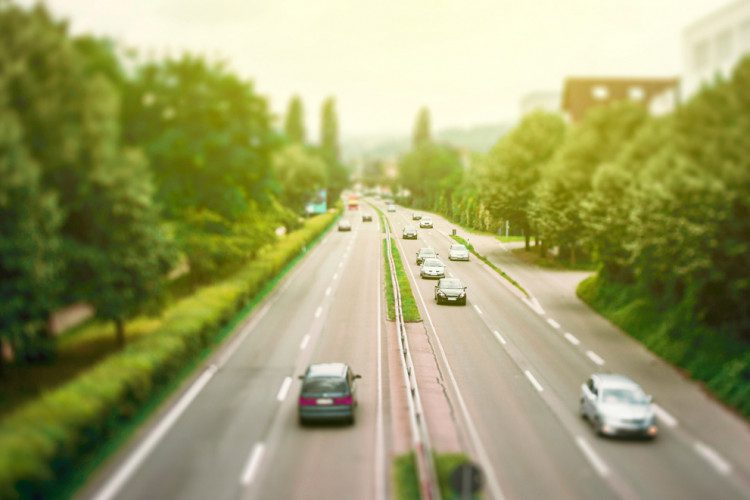 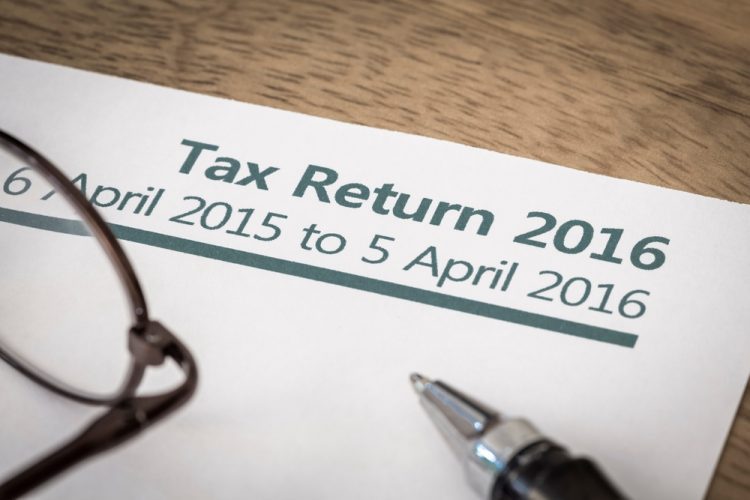