Is the Northern Powerhouse initiative working? This data suggests not

Despite numerous government schemesand millions of pounds of investment in the UK’s Northern Powerhouse initiative, the region’scities have seen sluggish growth in taxable economic activity, a new report from the Centre for Cities has revealed. Key northern Cities including Leeds and Sheffield are generating less tax revenue now than they were a decade ago, while in Manchester often seen as the capital of the region tax revenue generated has increased by less than 5 per cent. In contrast, smaller cities in the South East of England including, Peterborough, Ipswich, Luton and Cambridge Peterborough saw some of the biggest increases in tax revenue generated, with the famous university town seeing growth of 24 per cent. The proportion of government revenue generated by London has also increased dramatically especially in relation to income tax and national insurance contributions, which the capital provides more of than the next 60 cities in the ranking do altogether. the UK’s growing reliance on London’s taxes underlines the importance of ensuring that the capital prospers in a post-Brexit world, said Centre for Cities chief executive Alexandra Jones. but our research also shows that more must be done in the years ahead to strengthen the economies and tax bases of other city regions such as Greater Manchester, the West Midlands and the North East. Their concern mirrors the worries of micro business owners in the North of England about the risk of economic activity being drained from the rest of country by the lure of London highlighted by Business Advice research into small business attitudes to HS2published in January 2016. there is already such a draw to the city, because it’s where so many big businesses are based. Firms down there which offer the same services that we do can charge three times more for them due to this greater demand, Hoopla Marketing co-founder Danny Cleaton told us. And with English local authorities due to be given complete control over business rates by 2020, the report’s authors argued that the existence of regional disparities in tax generation raises questions about shifts towards more devolution of fiscal powers to cities in the future. 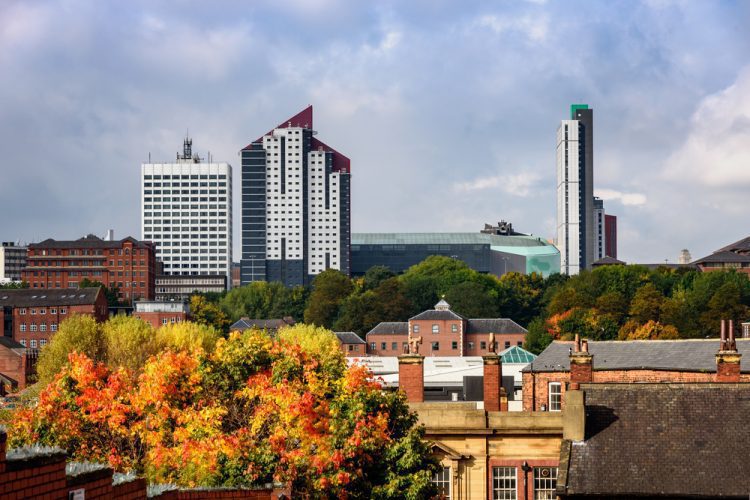 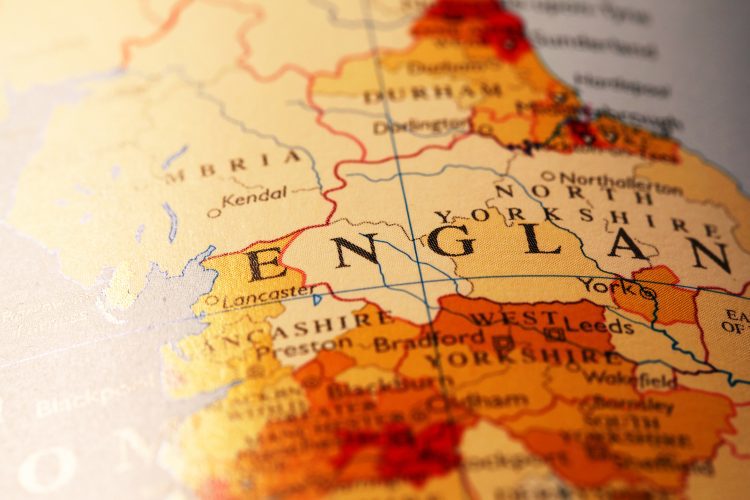 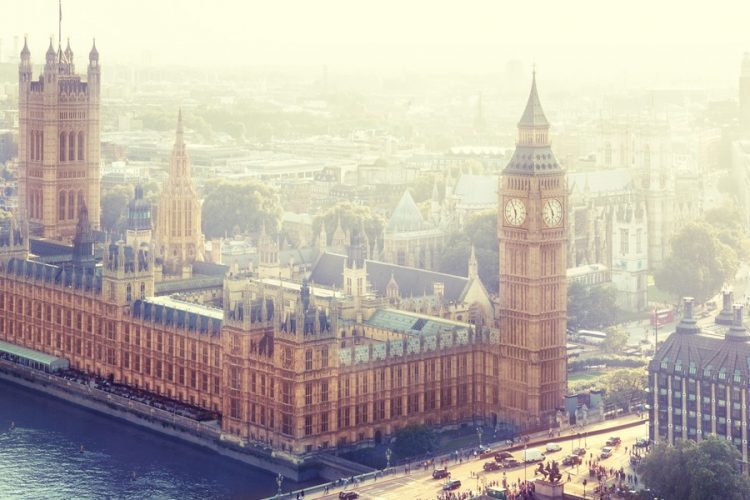