More than a fifth of HMRC tax income is now made up of VAT receipts, putting increasing pressure on Britain’s small businesses. The take of VAT bills of Britain’s tax office now amounts to 21 per cent (£124bn) of its total income, up from just 16 per cent following Britain’s financial crisis in 2008. According to analysis from finance platform Funding Options, the government’s onus on increasing tax through VAT bills in recent years has created mounting cash flow problems for small UK companies. Businesses are legally required to pay VAT bills once theyve invoiced customers. Because many smaller businesses and suppliers arent able to collect money from late-paying larger clients, owners are increasingly having to borrow to pay VAT bills, or risk their venture failing. The latest data from the construction sector, for example, showed that small suppliers now have to wait for 69 days on average to be paid by their larger contractors, an increase of eight per cent in just one year. In a warning to government, Funding Options founder Conrad Ford said: Too many small businesses are in real danger of collapsing under the weight of their VAT bills. despite the government’s focus on VAT, even the public accounts committee has accused the likes of Amazon and eBay of profiting from VAT fraud taking place on their platforms. Small businesses are therefore bearing more than their fair share of the burden. HMRC has a number of ways it can reprimand small companies for failing to pay VAT bills on time. It can issue sanctions to late-paying firms, including asset seizures, director disqualifications and winding-up orders, for example. with customers not paying their bills on time and banks still reluctant to lend to them, smaller businesses face a slippery slope, Ford went on to say. we are seeing more and more business owners citing VAT bills as the reason they need extra finance. __________________________________________________________________________________ 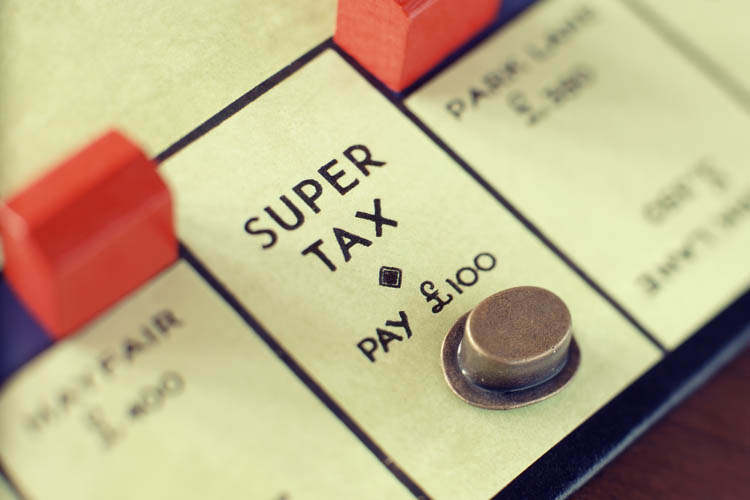 Taxpayers who miss the 31 January self-assessment deadline have been advised to consider whether they have a legitimate case to challenge HMRC's late submission penalty. more»