The Federation of Small Businesses (FSB) has hit back at proposals to lower the UK’s VAT threshold, claiming it would contribute even further to the drain on small firms? time and resources. Small VAT-registered business owners currently spend around 44 hours the equivalent of about six working days managing VAT registration a year, on average, according to the FSB’s latest survey. The FSB suggest that correctly calculating the amount of VAT owed is most frequently recognised as the most time-consuming aspect of tax compliance, with 43 per cent of small company owners identifying it as an issue. Completing VAT returns and researching advice related to VAT were also highlighted as common time-consuming activities, by 17 per cent and ten per cent of owners respectively. FSB national chairman, Mike Cherry, said in a statement: VAT is the most time-consuming tax to deal with. ‘small firms and the self-employed spend days and days every year complying with their VAT obligations time that should be spent expanding their businesses. The debate surrounding VAT has intensified as the chancellor’s Budget speech, on 22 November, has edged closer. Last week, a review from The Office for Tax Simplification (OTS), and independent body, recommended that the UK’s VAT registration threshold be lowered from its current level of 85, 000 to include more small firms.

In its review, the OTS dubbed VAT threshold a one of the highest levels in the world, claiming that by exempting many smaller companies, this expensive relief? was costing the UK economy 2bn a year. Cherry warned the chancellor, Philip Hammond, not to use his imminent Budget speech to ‘single out? small business. He said: At a time of spiralling costs and persistent uncertainty, a lowering of the VAT threshold is the last thing our entrepreneurs need. once again, small firms and the self-employed fear the chancellor could single them out for a tax grab at the Budget, this time by forcing more of them into the VAT regime. Doing so would create a real drag on business output. The FSB’s research found that more than a quarter of small UK company owners find VAT hard to understand. Just five per cent claim it is simple to grasp. Some 53 per cent of owners admitted that understanding the various exemptions was the most difficult aspect of getting to grips with VAT. 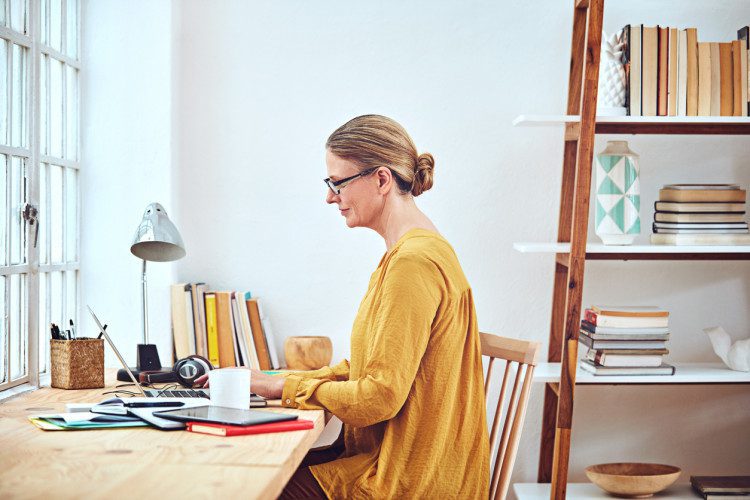 Over half of Britain's so-called homepreneurs? have taken a pay cut to follow their dream of working for themselves, new research has found. more» 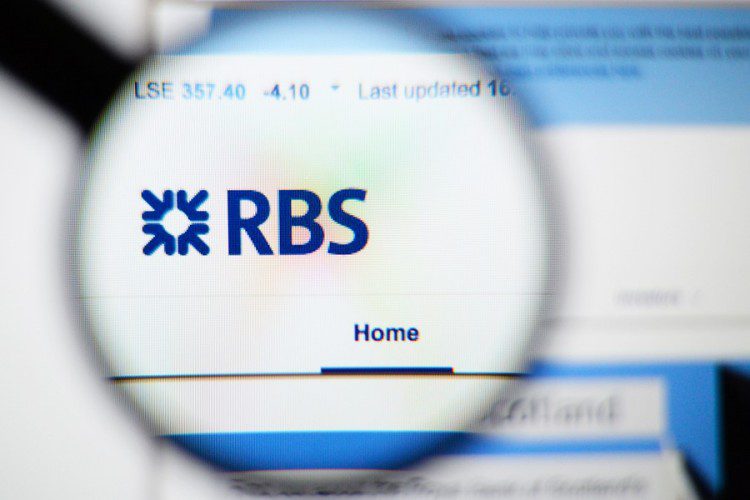 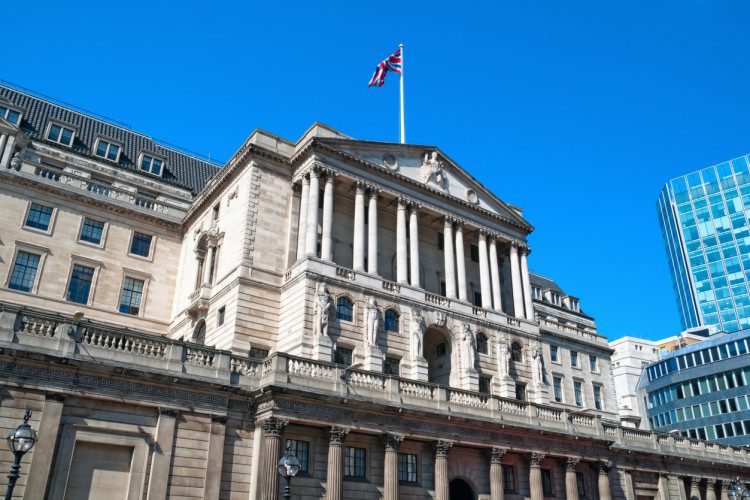