Sourcing suppliers
Selling to Planet Organic: Insight from those with stocked products

Continuing Business Advice’s brand new supply chain series, all about how to sell to the UK’s larger retailers as a small supplier, we meet several startup founders whove successfully struck up a partnership and are selling to Planet Organic the health food supermarket chain. Founded in 1995 by US food entrepreneur Rene Elliott, Planet Organic was the first grocery store to be certified by the UK Soil Association, based on its commitment to natural, sustainable and organic British produce. The brand now boasts seven stores throughout London, with none yet outside the capital city, stocking a widening variety of organic foods for its dedicated following of health conscious customers. As a result of the company’s values, Planet Organic has developed a reputation as an incubator for innovative new British producers with unique products that might otherwise struggle to win listings with larger national supermarket chains. One such brand is The Coconut Company, which sells a range of 17 organic vegan-approved coconut-based products including vinegars, cooking oils, natural sugars and butters. Launched in 2015, The Coconut Company’s founder Vicky Henley first came into contact with Planet Organic at a health food trade show. A chance encounter with an independent distributor, working on behalf of the store, liked the brand’s product, and a seven-store listing eventually materialised. for the smaller suppliers, Planet Organic tend to buy through distributors, Henley explained. The distributor liked one of our vinegars at an industry show, and I followed up with them afterwards. We were able to work out a good price. According to Henley, Planet Organic are kind to small producers. The supermarket didnt push her on the price of products, and since the brand’s launch last year, The Coconut Company has received regular point-of-sale promotion slots across all stores. they give producers a year to settle in, and unless you’re pitching very large quantities of produce, there’s no formal pitching process, added Henley. they [Planet Organic] also insist you do a lot of sampling if you’re not very well known. We have to attend sampling days at least once a month, and since there are only two of us in the office, it can be time consuming, and can put a strain on the business. For Henley, it is unique products that have the best chance of selling toplanet Organic and making it big, and the supermarket is less concerned with polished branding or marketing during the early stages of a relationship with a new supplier as a result. price isnt a big deal either, Henley said. Planet understand that when you’re a small producer the costs can be large. Well + Happy founder Chelsea Parsons agreed that Planet Organic are generous to startups with the right products. Parsons first approached the supermarket in early 2016 with her range of chilled deserts, and subsequently scaled back her product range on Planet Organic’s advice. Her business now only produces dairy, refined sugar and gluten-free chocolate in a range of flavours. Theyve been very supportive, Parsons told Business Advice about the Planet Organic team. Without their help I wouldnt know half of what I now know. The supermarket spent months working with Parsons getting the labeling on Well + Happy chocolate correct before getting the products in-store. Having had her first meeting with Planet Organic in February this year, it wasnt until May that the supermarket’s developers were satisfied with the packaging. what I thought would take a few weeks ended up taking several months, admitted Parsons. It was all about getting the labeling right [for Planet Organic]. I had to quickly learn to navigate the world of barcoding, expiry dates, and how to get the packaging legally viable from a nutritional perspective. Despite the high level of scrutiny, Parsons said partnering with Planet Organic has been very beneficial and provided a platform from which to approach other, larger supermarkets. According to Parsons, the store is the perfect retail partner for kitchen table? health food businesses like hers. they’re very approachable, and helpful from an administrative perspective, she added. The relationship has also opened a few doors and has been a good in? to the industry for us. Other clients, and customers, like the fact were doing well with Planet Organic. Planet Organic may be approachable, but smaller producers need to do their homework both about the supermarket’s values and their competition on the shelf before pitching for a listing. you need to be really clued up, advised Cat Gazzoli, founder of baby food brand Piccolo. As a new supplier, it’s your responsibility to get the most out of a listing with Planet Organic, not the other way around. ?[Planet Organic] is sympathetic because it’s in their interest to have independent, family-owned companies in their staple of brands that’s who their customers are but it’s not a large retailer. If you’re going to take an existing product off the shelf, you need to have a well though-out plan as to how you’re going to sell yours. 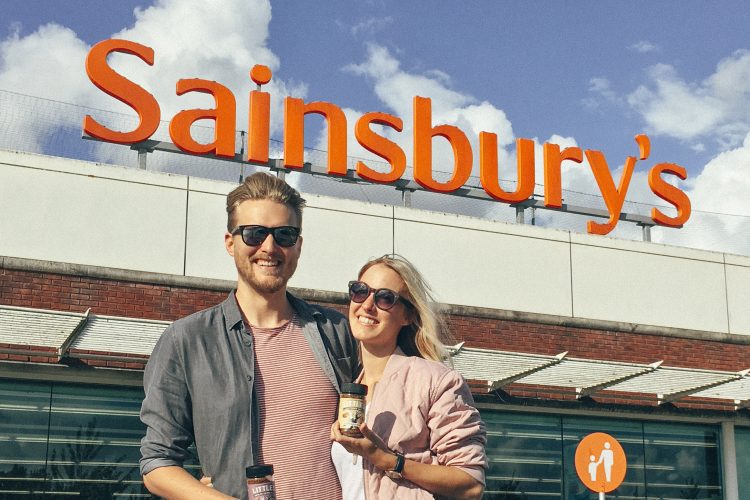 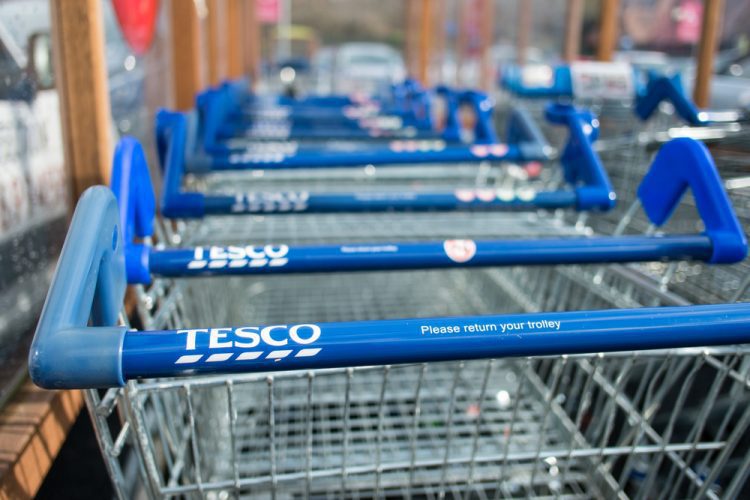 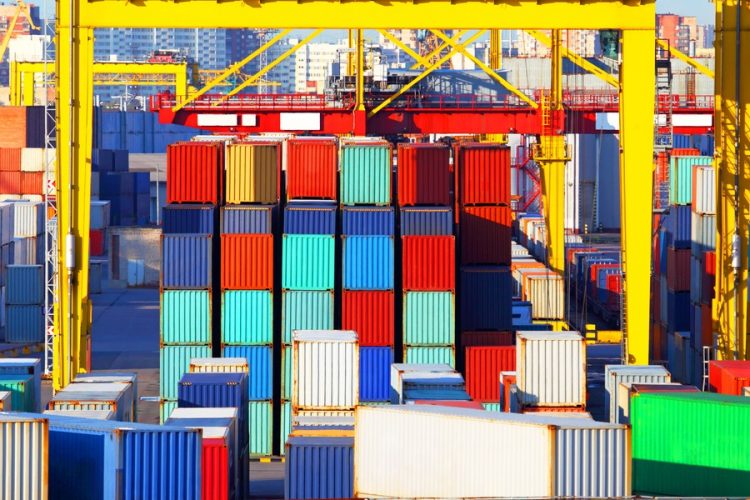