Sourcing suppliers
Selling to Holland & Barrett: Insight from those with stocked products

Holland & Barrett has transformed multiple times since it was founded as a grocery store in England in 1870, but recent times have seen the business become the go-to high street shop for consumers seeking vitamins, minerals or specialist nutrition products designed to complement diet and lifestyle. Interest around health food, nutrition and supplements in the UK has peaked in recent years, with Holland & Barrett keeping itself at the forefront of developments in the space encouraging innovation by nurturing brands with exciting new ideas. It has grown difficult to name a town or city high street in Britain that doesnt feature a branch of the retailer. In addition to its success at home, in 2017 Holland & Barrett’s ever-growing network of more than 1, 100 franchised outlets boasts now has 300 overseas sites an important development for new brands with international ambition. Selling to Holland & Barrett is arguably the most attractive option for new UK-based health food producers that are keen to leave their stamp on an increasingly competitive market. This rang true for Kris Ingham, the founder and CEO of new drink brand Rejuvenation Water, for whom Holland & Barrett represented a benchmark in terms of prestige in what he was looking for from a retail partner. Launched only in January last year, Ingham is still in the process of agreeing terms for a Rejuvenation Water listing whilst going through a lengthy due diligence process while selling to Holland & Barrett. But, he told Business Advice, once finalised he expects the partnership to open many doors enabling his fledgling business to grow. a common question I get asked by retail buyers is Where else are you listed explained Ingham. Holland & Barrett are purely focussed on health and nutrition, so to say were listed with them validates us as a health brand, as opposed to say, Boots, which offers a far wider range of products. In his first six months in business, Ingham achieved around 150 retail listings for Rejuvenation Water, in cafes, yoga studies, gyms and independent health food stores across London. But, it wasnt until he attended an Islington trade show in September 2016 that he met a Holland & Barrett buying team member. The buyer asked Ingham to send in product samples, and when he didnt hear back from them immediately he decided not to chase up the retailer a hesitation he confessed to Business Advice was a mistake. Ingham urged fellow smaller health brands not to rest on their laurels and to work hard to get as much feedback from Holland & Barrett as possible after initially making contact. Getting the contract negotiations over the finishing line has been hard, said Ingham. after we sent in samples in September, I didnt hear back from Holland & Barrett for a while, and when I re-approached them I realised wed missed an opportunity to launch across all stores. getting feedback was difficult. I realised my emails werent being picked up, so I began making a lot of phone calls [to Holland & Barrett] every day. When I eventually spoke to one of their buyers, I pointed them to my commercial proposition Id previously sent. Not realising how many small suppliers the buyers at retail giants like Holland & Barrett must deal with every day, Ingham said he soon understood the value of face-to-face meetings. our industry is faceless and email-based, he told Business Advice. It can be hard to build up a relationship. Therefore, if you can’t meet with your retailer face-to-face you should at least be in phone contact. Sisters Sophie and Gracie Tyrell found that maintaining a strong presence on social media helped their relationship with the retailer develop while selling to Holland & Barrett. The so-called ‘squirrel Sisters? are the brains behind Squirrel Bars a nutritious, guilt-free alternative to your standard chocolate bar. The girls told Business Advice: Our contact on the [Holland & Barrett] buying team has been very engaging on social platforms sharing all our posts and promoting our brand online. Maintaining that presence also helps us keep up to date with their latest developments and new initiatives. Despite having had an in-store presence at Planet Organic and Whole Foods for over a year, the Squirrel Sisters have an online-only deal selling to Holland & Barrett, which they claim has been very beneficial so far. Being online only takes pressure off their manufacturers and introduces the brand to Holland & Barrett’s more loyal online customer base, before Squirrel Bars eventually take their place on high street shelves on the high street. being a really small business, just being on the online store has been great, and would be a really good test for any brand building up to a national listing, explained Gracie. it’s less risky, and doesnt cause logistical nightmares from the outset. Online-only allows you to focus more on brand development. Weve spent time getting our packaging the way we want it, and curating our online customer base, for example. For a lesser-known brand it’s been a great way for consumers to get to know us. The Tyrell sisters have enjoyed their experience selling to Holland & Barrett from the outset, finding the organisation to be helpful and communicative as a retail partner. we have a good relationship with them, added Sophie. they’re always able to schedule in time to speak on the phone if necessary, and theyve been supportive, explaining aspects about the supply chain that we may not fully understand. For HayMax founder Max Wiseberg, his initial experience selling to the retailer could not have been much worse, but after a rocky start the entrepreneur’s naturally-sourced hay fever remedy has enjoyed several years on the shelf as a Holland & Barrett stalwart?and has a good, positive relationship with the retailer. 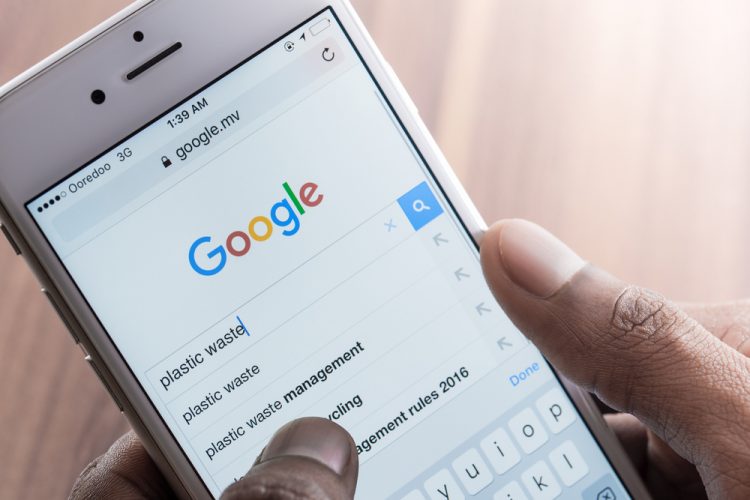 The challenges of taking an independent retail business online

You can now purchase omnichannel solutions that do much of the technical heavy lifting, but many brick and mortar stores fall well before this first hurdle. more» 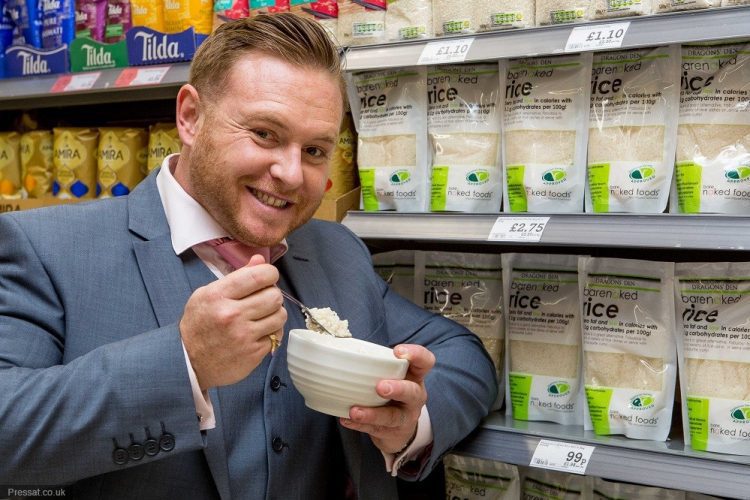