Government efforts to tackle late payments through supply chain accountability could be exploited by large firms, afterresearch revealed a significant lack of awareness within the small business community of new duty to report? obligations. In April 2017, the first stage of?duty to reportregulations was introduced by government to help small businesses access the estimated £266bn held up in late payments by larger clients. New rules will eventually force big businesses to publish the average time taken to pay suppliers, in the hope public accountability will incentivise prompt payments within companies. Currently, businesses can publish payment records on a voluntary basis, with bi-annual mandatory reports to be introduced in October 2017. Failure to consistently report practices could result in criminal proceedings. However, a survey from Crossflow Payments revealed an overwhelming 78 per cent of small business owners were unaware of new payment practice laws. Of the founders whowere aware, just 17 per cent believed payment reporting would have a positive impact on their business. A lack of awareness and leverage among small suppliers could leave space for bigger clients to review existing contract terms and extend payment deadlines in their favour. Commenting on the vast majority? of small business owners sceptical of duty to report obligations, Tony Duggan, CEO of Crossflow Payments, warned new rules could make a bad situation worse. an unintended consequence of the rules is that large corporates are likely to respond by negotiating longer payment terms with suppliers to shift the goalposts and create the illusion that they are paying on time, he said in a statement. Duggan added that tough economic conditions would see large companies doing all they can to extend agreed payment deadlines, with small suppliers lacking the knowledge or influence to contest contract terms. add to the mix difficult trading conditions thanks to Brexit and we could see Britain’s late payment crisis deepen significantly, he said. Hugh Gage, director of the UK’s Prompt Payment Directory, a database holding payment records of big businesses, also flagged up limitations? in new duty to report rules. 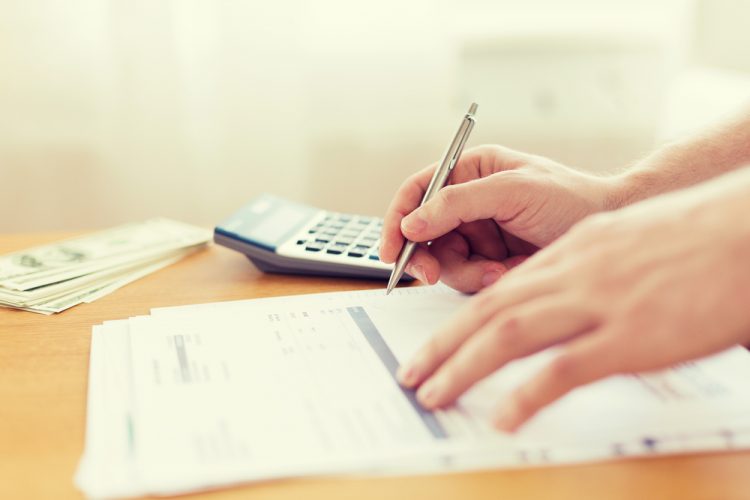 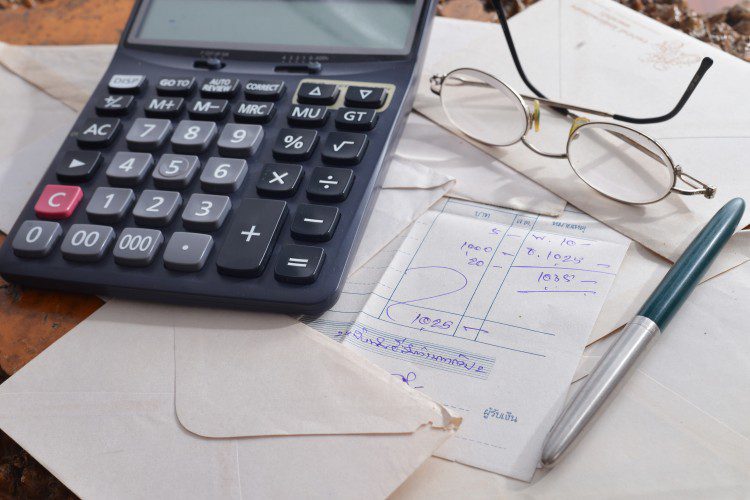