As supermarket giant Tesco completes the acquisition of cash-and-carry chain Booker, the Federation of Small Businesses (FSB) has set out its expectations of the new food powerhouse. The cash and shares deal saw Britain’s largest retailer combine with the country’s biggest wholesaler to create what is expected to be a “new powerhouse” in the UK’s 200bn food market. Tesco has also announced the start of a Joining Forces? programme to ensure a smooth integration of the two firms, with several leading figures of either business crossing divides. However, concerns were raised that the creation of a new leading food group in Britain would put small business owners at a disadvantage, potentially restricting access to wholesale stores as well as diminishing competition in the groceries sector. Commenting on the Booker takeover, Mike Cherry, FSB chairman, said discussions with the Competitions and Markets Authority (CMA) had begun to allay fears of a reduced level of service for small business owners seeking supplies. we originally spoke to the CMA about assessing this acquisition at the start of last year amid concerns about its potential impact on small firms that buy from Booker and compete with Tesco, he explained. it’s critical that this takeover does not result in any deterioration of service for small retailers that buy from the wholesaler or create a market player that dominates.. __________________________________________________________________________________ 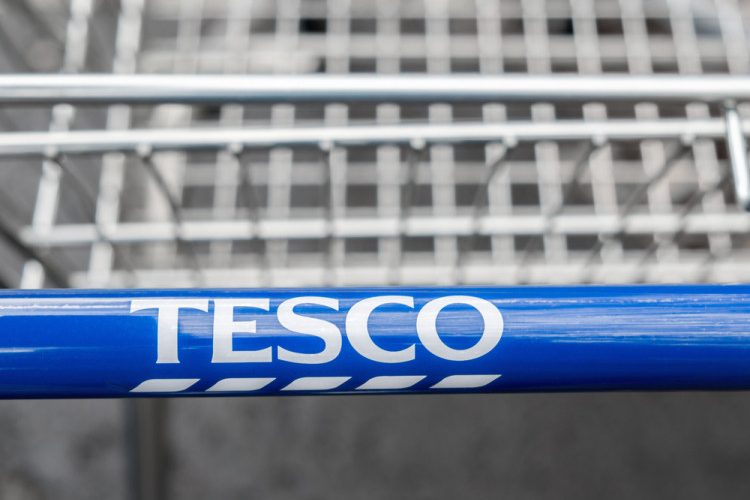 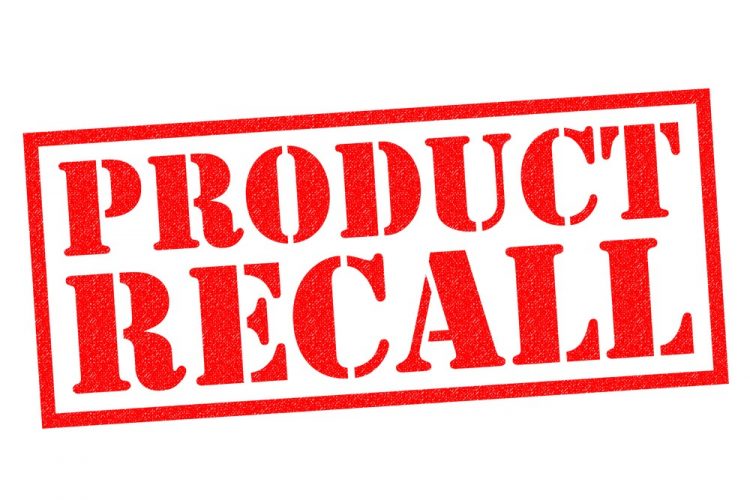 The market is full of rushed launches resulting in product recalls, as some businesses are too eager to get new goods out there risking imperfection. more»