HMRC has been hit with accusations of blatant hypocrisy? after it dropped a contract with a small UK cloud supplier to seal a new deal with online giant Amazon, putting the company out of business. According to reports from technology magazine The Register, two years ago Salford-based cloud services provider DataCentred signed an agreement with HMRC via the government’s G-Cloud framework the government procurement network set up to bring more small IT suppliers into the public supply chain and create a level playing field among firms of all sizes. The magazine has now reported that DataCentred entered administration in August after HMRC decided to end the partnership, which represented 85 per cent of the firm’s revenue, and’sign a new deal with Amazon Web Services. Speaking to Sky News, Margaret Hodge, Labour Party MP and former chair of the parliamentary public accounts committee, said it was a clear case of government saying one thing yet doing another. In one sense, HMRC’s new Amazon contract could undermine the government’s vocal commitment to working with more small businesses, having set a target of spending 1 in every 3 with small suppliers by 2020. Read more:?HMRC targets small businesses in tax avoidance crackdown “They say they want to support small businesses but they give the contacts to the big boys and let small businesses go bust, Hodge added. On the other hand, it arrives after HMRC started to tighten its grip on tax avoidance collecting an additional 474m in corporation tax from small business owners alone as a result of investigations in the 2016/17 tax year. Amazon’s own tax practices have been widely scrutinised in recent years. The EU recently ordered the company to pay back taxes after an illegal deal with Luxembourg, and in 2016/17, Amazon registered a 54 per cent increase in turnover in the UK, yet saw its corporation tax contributions drop 50 per cent in the same year. “They say they want to be tough on tax avoidance but they use our money to give contracts to some of the world’s biggest and most immoral tax avoiders. “Surely this is blatant hypocrisy, ” Hodge argued. 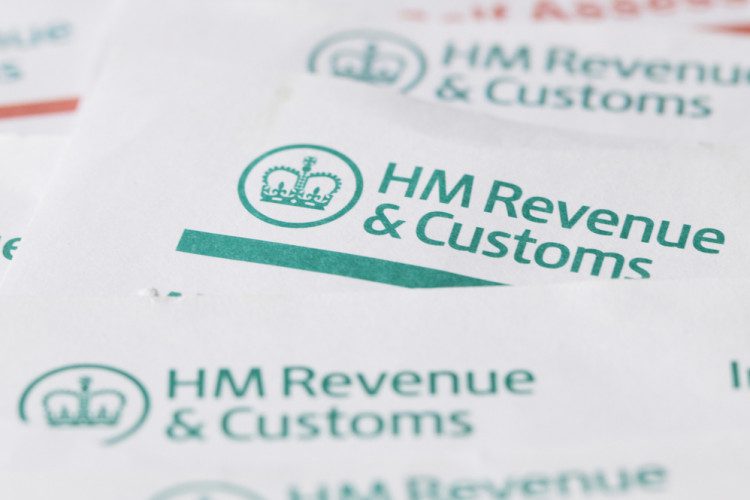 Last year's figure is down slightly on the 140m gathered through investigations in 2015/16. Analysis has claimed that this could be because new relief. more» 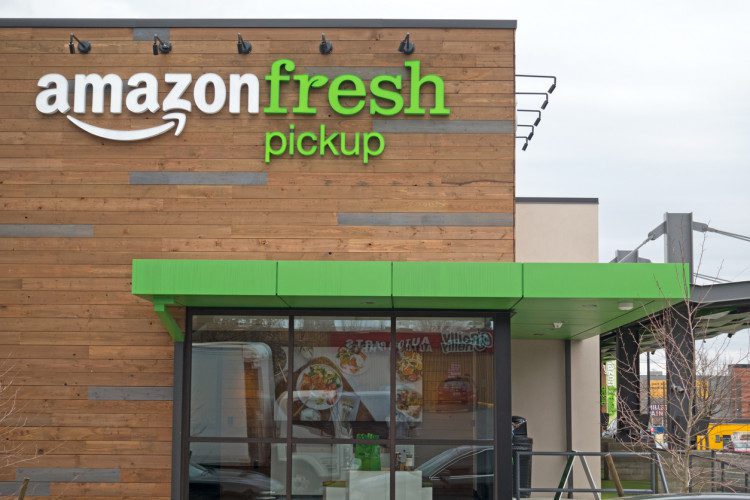 Selling to AmazonFresh: On-demand delivery with an open door to new brands

With its significant presence of challenger brands, Business Advice takes look at what smaller suppliers need to know before selling to AmazonFresh. more»