HMRC publishes VAT guidance in the event of no-deal Brexit
HMRC has released guidelines to make business owners aware of both immediate and long-term changes if no trade agreement is struck with the EU. 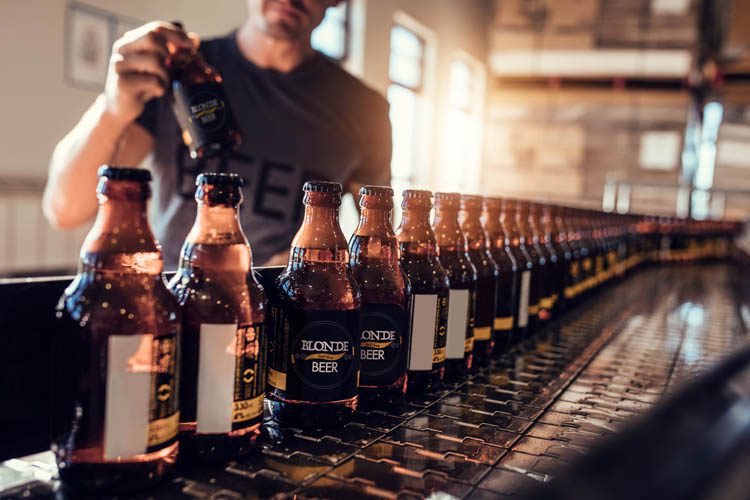 The Food and Drink Federation has highlighted that preferential trade deals are central to export success post-Brexit as the EU27, and the countries with which it has trade agreements, make up the lion-share of Britain's food and drink export market. more» 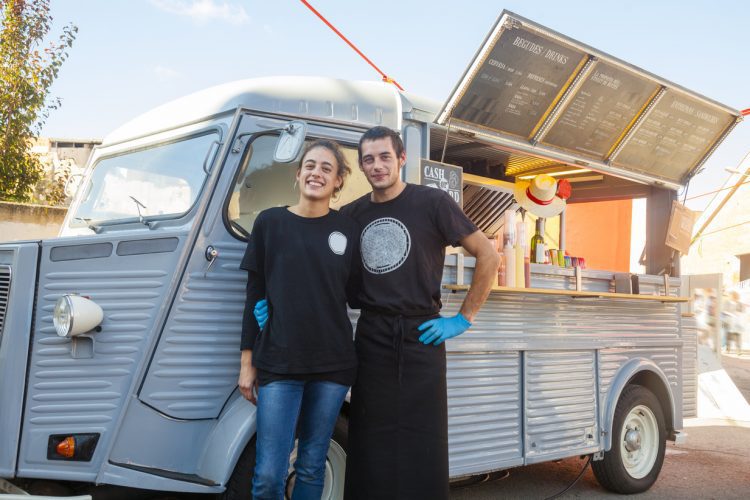 How to brand your food startup: 5 golden rules

No one would claim that launching a UK food startup is easy. For every LevI Roots, Tea-Pigs and Aduna success story, there are countless casualties whose stars never get to shine because they fail to take advantage of the fleeting opportunity they get to catch consumers? eyes. more» 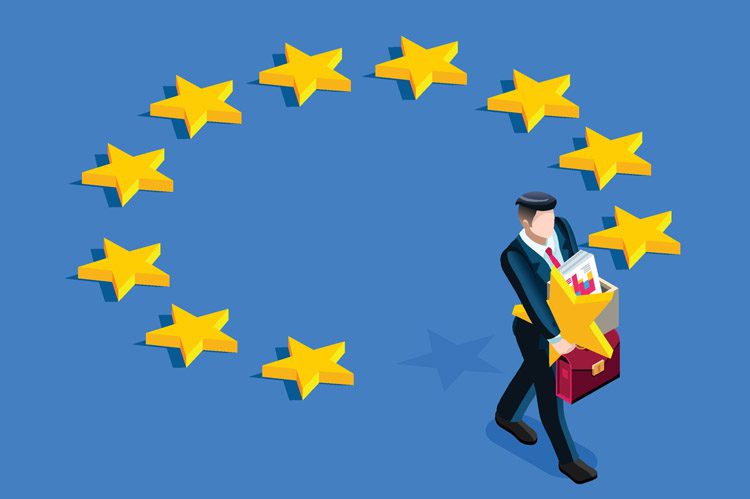