Smallest firms could suffer most from lorry driver shortage

The UK could face a shortfall of lorry drivers in excess of 50, 000 because young people are unwilling to enter the industry as older drivers retire, according to a new report by HGVtraining.co.uk. The survey revealed that the cost of qualifying as a lorry driver as well as a perceived lack of career progression is deterring those aged 18-24 from HGV driving. Only one in five of the young people surveyed said they would ever consider the job. getting goods and materials delivered to you and then getting orders out to clients is the lifeblood of business but were reaching the point where there arent enough drivers to meet this basic need, warned Gary Benardout, a co-founder of HGVtraining.co.uk. He added: Not only will a driver shortage cause delays and non-deliveries, we could also see the cost of transporting goods leap significantly, squeezing margins and making it harder to compete against national chains. ‘so, small businesses could be hit on all sides: itll be harder and more expensive to get the goods, and slower to then send them out to customers which will really start to test their loyalty. More than 85 per cent of all goods bought in the UK are transported by lorry at some point in the supply chain, according to the Road Haulage Association (RHA). The organisation warned in October 2015 that Christmas deliveries could be put at risk by a shortage of drivers. Research carried out by eBay last year found that almost a third of the owners of small online firms think delivery costs limit the growth prospects of such firms. 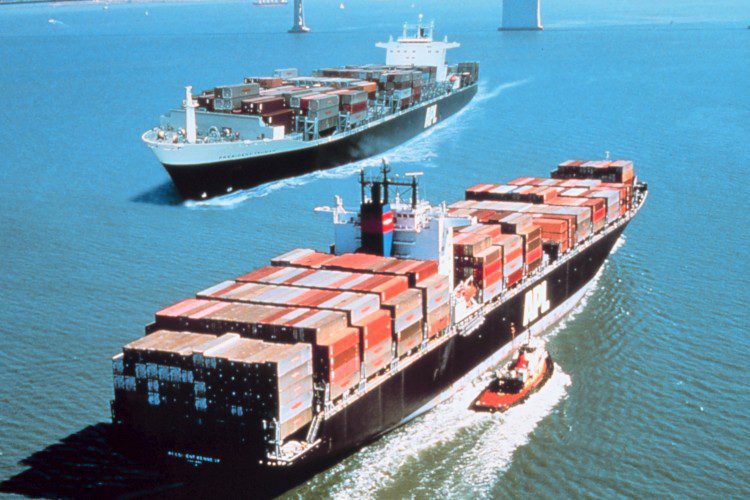 How to streamline your supply chain

FedEx's David Poole discusses how a supply chain becomes too long and too complicated, and what steps you can take to ensure your business doesn't suffer because of too complex a supply chain. more»