Management
Why social interaction with suppliers can help grow your business

Here, Jonathan Obrien, CEO of Positive Purchasing, looks at how positive social interaction with supplierscan be beneficial to small business growth. Previously, when I have suggested that procurement teams should have a beer with their suppliers, there have been a few snorts of surprise and much shaking of heads from those in senior positions. Although it may be right for only a select handful of suppliers, this is a good move if you want to find a new source of value from the supply base as it’s a very important component for securing collaborative working. These days, value from suppliers doesnt just equate to lower costs. Increasingly, procurement teams are looking for reduced risk, greater assurance of supply, more integrated supply chains and more value in all its forms. More and more companies now recognise the potential contribution that the supply base can bring to brand equity and shareholder value. it’s these same companies who understand that the traditional purchasing approaches don’t quite cut it for some suppliers. Believe me, innovation is out there. If you can connect what your customers need now and in the future with the supply chain potential, then the possibilities are boundless. Remember, it’s the supplier’s job to keep striving for the next thing that will make them successful and secure their position on the future stage, so they will already be directing huge energy towards this. If you can then connect to and collaborate with your suppliers, you can unlock this potential for your own benefit as opposed to that of your competitors. But is it really that simple? Can you just go and start collaborating with your suppliers? Well, perhaps not straight away. A key starting point is to identify the suppliers with whom you should be working jointly. Whilst most suppliers may want to get close to you, there are, in reality, usually only a few who are of sufficient importance and could potentially make a dramatic difference to your business. But just who are these suppliers? They could be: You also need to understand that the supplier who is most important to your future could actually be a tiny concern. It could be someone with whom you spend very little, but who has some unique innovation or capability. Put simply, if you base your judgement on spend alone you run the risk of excluding future possibilities. Once you have identified who the critical suppliers are, you then need to find a way to work with them closely. Of course, this also requires the supplier to be equally as willing. When I work with teams on this I frequently hear people say, we need to collaborate more with suppliers, as if it can happen at the flick of a switch or by waving a magic wand. The reality is that joint collaborative working with suppliers does not happen by itself. It needs to be nurtured and tended to over time to allow a powerful relationship to grow.

Why is social interaction so important?

The answer is quite simple really. Companies don’t have relationships with companies but, instead, it’s the people in the different companies who form the relationships. No matter what measures or processes organisations put in place to depersonalise such arrangements, it ultimately comes down to people, and relationships between people need social interaction to cultivate them properly. The traditional rules for supplier engagements seek to prevent too much social interaction. As buyers, we are taught to be alert to suppliers trying to build a relationship with us. We are told to never accept much or any hospitality or, indeed, anything that might create a sense of obligation to them. 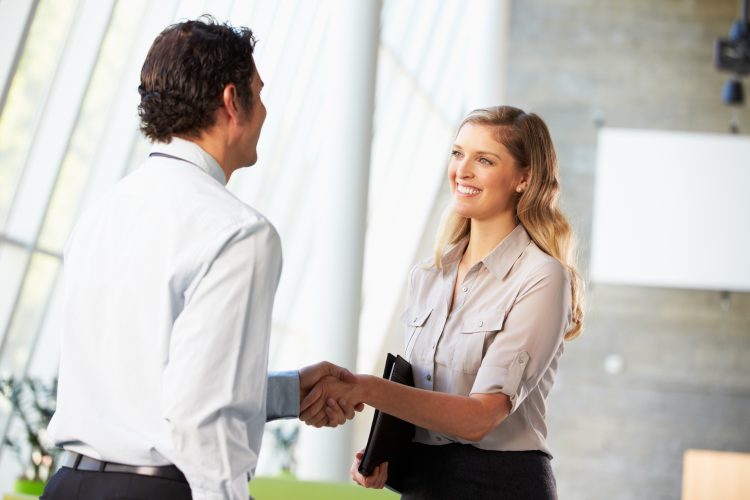 Why supplier relationship management matters more than ever

Jonathan Obrien considers what is driving interest in supplier relationship management, the hot topic of the moment in procurement circles, why companies need it like never before and how small businesses can help make it happen. more» 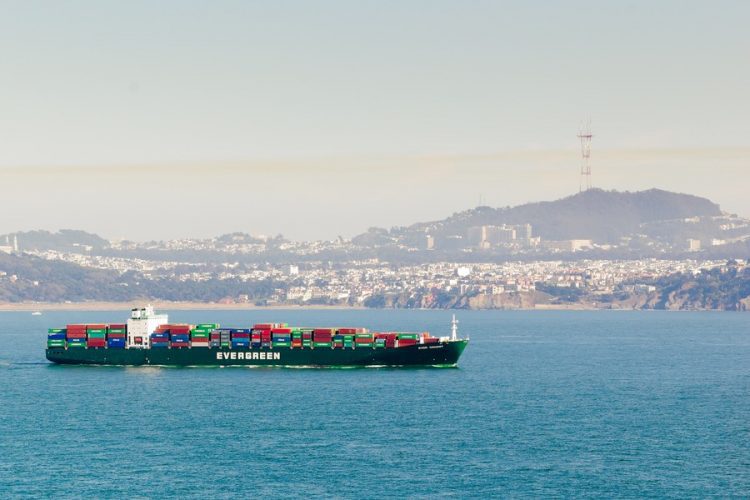 How a small business can ensure an effective supply chain