Small UK construction companies will be able to access the unspent apprenticeships funding of larger contractors, following changes by the government to the Apprenticeship Levy. From April 2018, larger UK contractors will be able to digitally transfer funds they don’t spend down the supply chain, providing smaller sub-contractors with the means to train more apprentices. The changes were made after it was discovered that, in the construction industry, two-thirds of all apprentices received their training from SMEs. By contrast, Britain’s larger construction firms were found to be harbouring excess Apprenticeship Levy funding, handed to firms of all sizes, in the form of digital vouchers, to spend on training. The new approach was developed and put to government by a coalition of small business bodies, including the Federation of Small Businesses (FSB), The Manufacturer’s Organisation EEF, the Confederation of British Industry (CBI) and the British Chambers of Commerce (BCC). The Federation of Master Builders (FMB), the UK construction industry’s largest member’s association, has also welcomed the move. FMB chief executive Brian Berry said in a statement: Ensuring that there is plenty of flexibility within the digital voucher model is critical to the Apprenticeship Levy’s success. the severity of our industry’s skills shortage means that we need to ensure that every single penny of Apprenticeship Levy that is extracted from the construction sector is reinvested in high quality construction apprenticeships. as long as larger contractors are unable, or unwilling, to play a greater role in industry training, then it’s vital that funds can be rerouted to smaller firms. 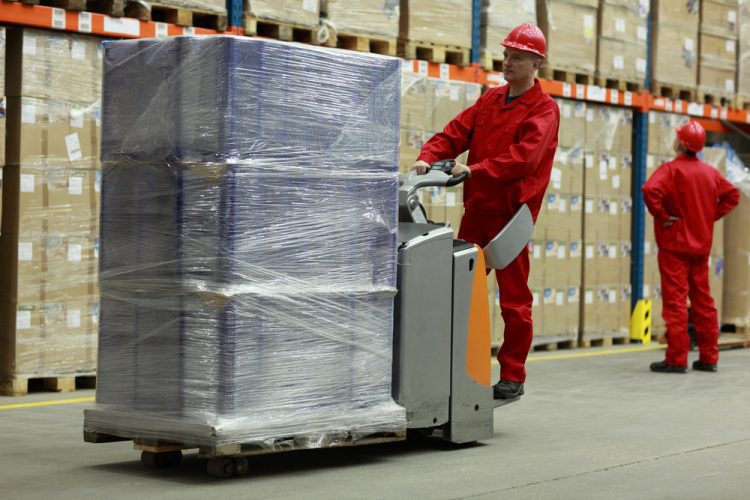 How to find perfect suppliers as a new business

One of the very first aspects of setting up a business you will need to tackle is finding suppliers for your products, and the subsequent contract agreements that will help your business function and operate successfully. more» 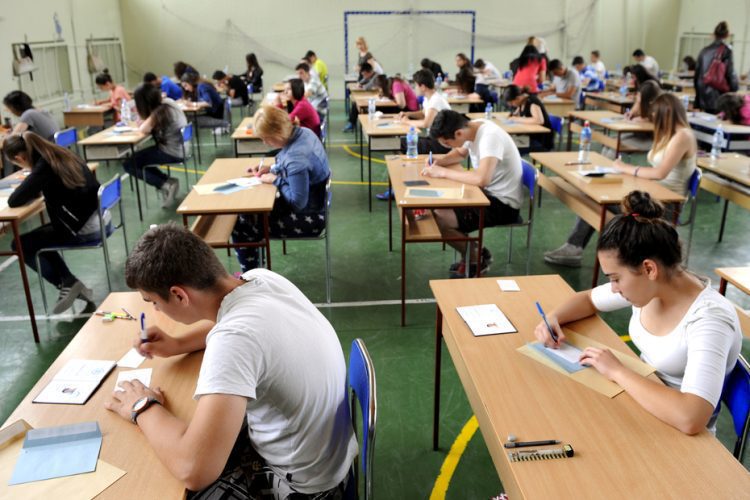 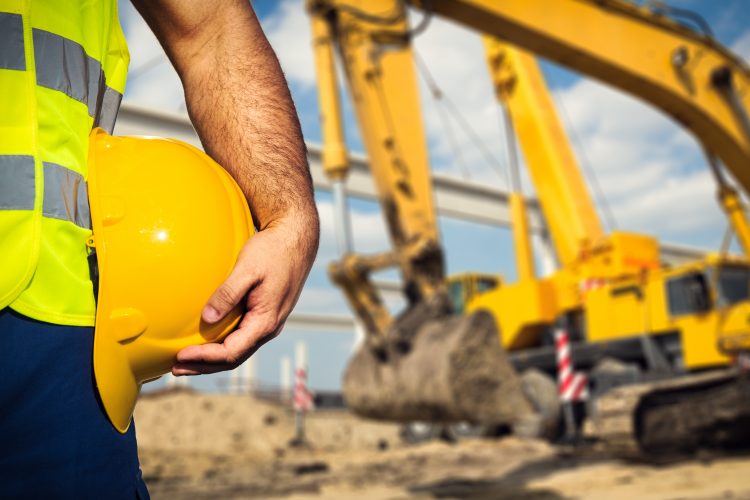