A new study has revealed one in two’small UK business owners declined orders in the past 12 monthsdue to unreasonable contract demands from clients and customers. The research, conducted by financial services firm HitachI Capital, found that the average founderlost out on sales worth 10, 000 after unfair terms and conditions forced their hand. New startup companies looked most at risk from clients pushing a tough line. Some 28 per cent of recently formed firms lost between 20, 001 and 30, 000 because of unreasonable contract demands. The findings showedthe more established a company, the more willing owners were to take a sales hit. Undervaluing a product or service was cited by founders as the biggest reason for rejecting contract terms, affecting a quarter of small business owners. Just under one in four said a lack of management time and a client’s negative reputation saw them reject contracts, while 23 per cent cited payment terms as too unfair. For those dependent on sales orders, poor pricing and negative profit margins were driving factors. Commenting on the experiences of founders, Andy Dodd, managing director at HitachI Captial Invoice Finance, argued it was a reflection on clients and not the small business community. ?(Owners) are unfortunately having to decline contracts and orders due to unfair payment terms and unreasonable asks, not because they can’t deliver the work. bad payers and unrealistic contractual terms can have a huge impact on any business, especially those that are relatively small or in startup, he said in a statement. Manufacturing industries looked to have taken the biggest hit in the last year. Some 42 per of owners in the sector regularly turned down orders due to unreasonable contract demands from customers. 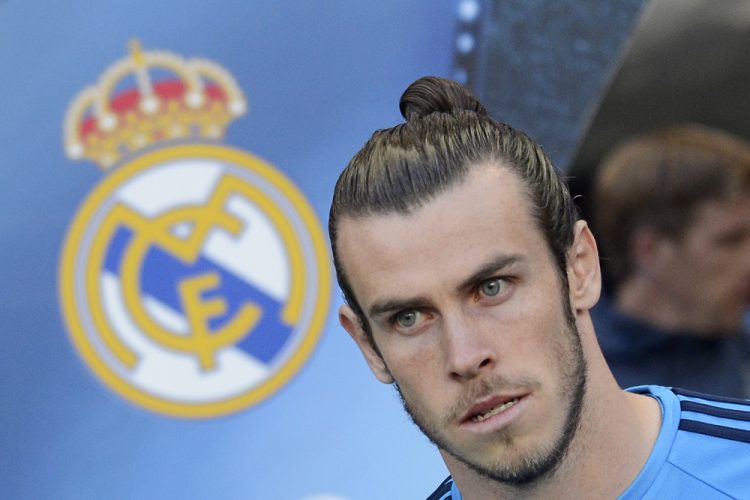 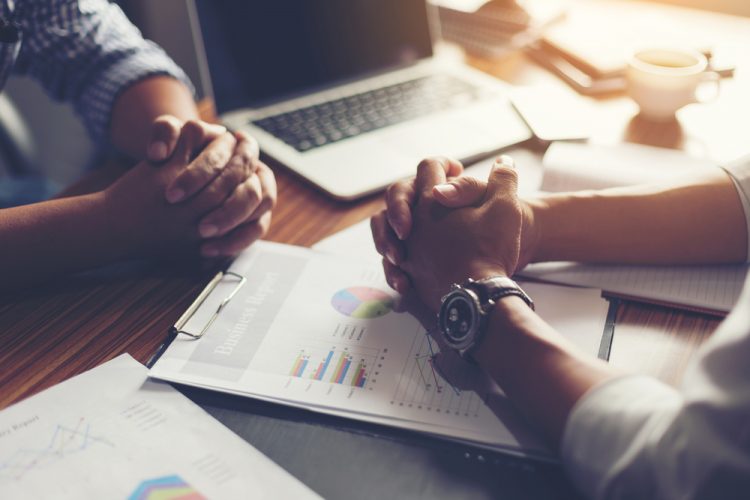 Brexit will demand that we all have good negotiation skills because somewhere, at some point, there will be Brexit-triggered changes that affect us and the organisations we work for. more» 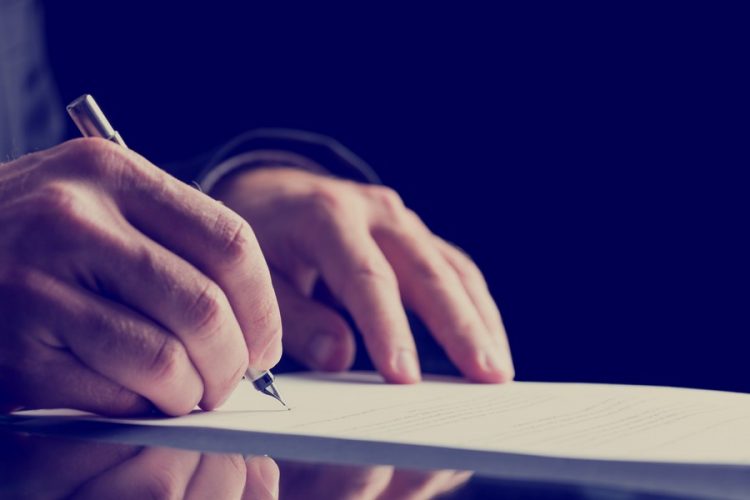