Thousands of small food producers are facing financial hardship, and even closure, as a result of heavy discounting and margin pressure from the the UK’s largest supermarkets, according to the latest retail industry data. New figures published in business recovery firm Begbies Traynor’s latest Red Flag Alert report on the health of UK’s food retail sector found that nearly 6, 000 of the country’s small food producers currently suffer from ‘significant financial distress? a 13 per cent increase in the past year. Overall, food retailing in the UK has shown signs if stability, with the proportion of significant financial distress falling 1 per cent amongst businesses of all sizes in the sector in the past 12 months. Yet despite signs of a fragile recovery, small food producers continue to bear the brunt of the commercial activities of large supermarkets, which typically have slashed prices and offered large discounts to consumers to increase profit margins throughout December and January. Indeed, small food producers now account for 94 per cent of the companies in financial distress in food retail, according to the report. Commenting on the new data, partner and retail industry expert at Begbies Traynor, Julie Palmer, said that supermarkets were continuing to bully supply chain businesses despite seeing signs of recovery in the sector. Palmer added: The smallest food suppliers are struggling most in a market beset by miniscule margins, lengthy payment terms and overzealous cosmetic specifications for fresh produce, with thousands of farmers, producers and food manufacturers experiencing higher levels of financial distress as a result. despite customers becoming more accustomed to rising food prices, unfortunately the supermarkets are still playing hardball with their supply chain when deciding who takes on the burden of higher manufacturing costs, rising fuel prices and adverse currency fluctuations. Several major UK supermarkets have reported stronger than expected Christmas trading data, with discount supermarket AldI experiencing a 15 per cent rise in sales in December and Morrison’s logging better than expected trade figures. 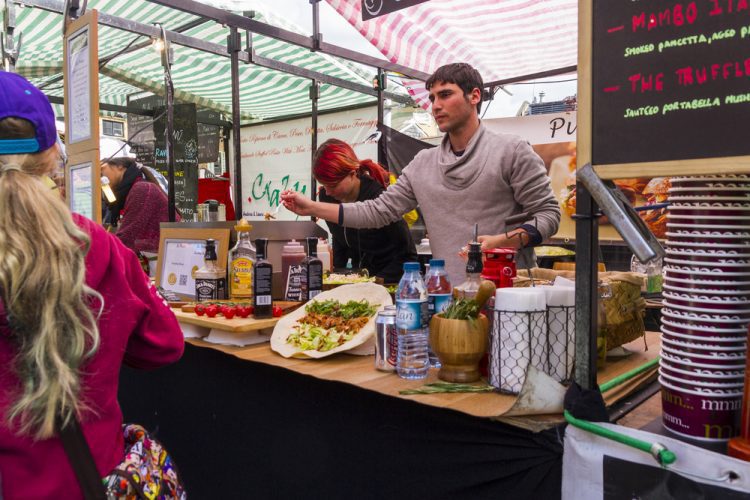