Almost one in four small business owners has been handed uncontracted payment terms by a large client, according to new research, asunethical practices at the top of Britain’s supply chains threaten to roll-back the country’s trading power. A study of over 1, 000 small firms, undertaken by invoice finance provider Crossflow Payments, exposed the impact of unfair payment terms on the working capital of small firms, which in turn could be weakening the UK’s economic prospects in the post-Brexit environment. According to the research, volatile cash flow through late payments caused over half a million small exporters to stop trading overseas, and the problem appears to be worsening. Over one in ten small business owners said payment terms had become more aggressive in the last 12 months. A subsequent impact of uncontracted payment terms has been the negative effect further down the supply chain. Some 16 per cent of founders admitted having to delay payments to their own suppliers due to unstable cash flow. Meanwhile, almost one in ten said the situation had prevented them from paying staff on time. Commenting on the findings, Tony Duggan, Crossflow Payments CEO, warned small suppliers were facing a working capital crisis? at a time of wider economic uncertainty. we face a difficult economic future as we prepare to leave the EU, so we need to find solutions for our homegrown businesses to be well placed for Brexit, he said in a statement. Some 12 per cent of respondents said a fair and responsible payment programme would enable them to target overseas markets. Late payments and long payment terms have long contributed to a culture of supply chain bullying, and the latest findings suggestgovernment efforts to tackle the crisis have yet to protect small firms. In April 2017, the first stage of?duty to reportregulations was introduced by to help small businesses access the estimated?£266bnheld up in late payments by larger clients. 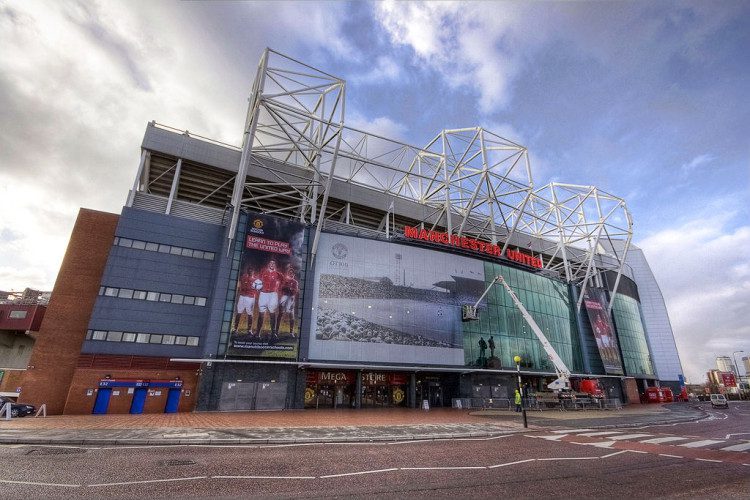 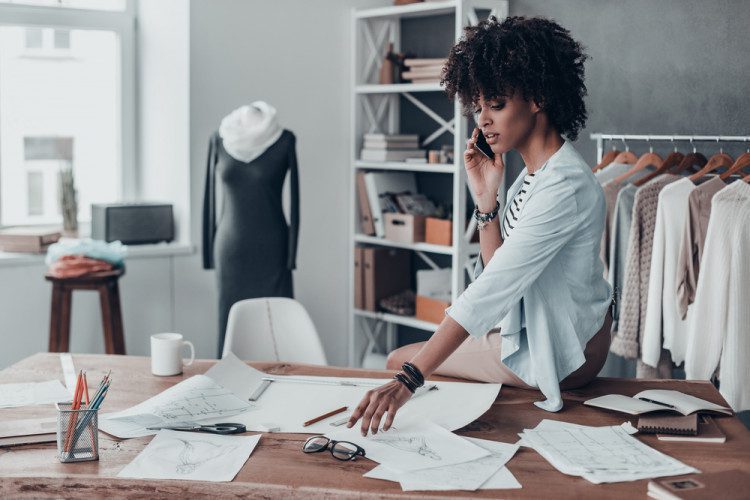 Following in the footsteps of gender pay gap reporting, the Reporting on Payment Practices and Performance Regulations 2017 are designed to tackle the issue of late payments by making the performance of large businesses a matter of public record. more»