Britain’s late payment crisis has hit such a peak that most small business owners have been forced to cancel holiday plans to chase unpaid invoices. Ahead of the August bank holiday, online payments company GoCardless polled those running small firms to gauge how much of an impact late payments were having on their business and work/life balance.

The findings revealed that 57% have been forced to ditch holiday plans this year in favour of chasing late payments.

Meanwhile, two thirds of respondents agreed that summer was the worst time for late payments, with more invoices paid late than any other time of year. The impact over the summer months had a significant effect on small companies. A fifth of business owners claimed they spend up to three full working days over summer chasing late payments, while one in ten wasted nine days trying to get paid by clients and customers. Around half of entrepreneurs already take between just one and two weeks holiday every year below the 21 statutory days received by employees but the late payments burden has compromised the time they manage to take away from work. Almost two-thirds admitted they stress over unpaid invoices while away on holiday, and wished to spend that time either with family or focusing on their bottom line. Commenting on the findings, Josh Sasto, head of partnerships at GoCardless, said: SMEs are the lifeblood of the UK economy and it’s not right for them to be denying themselves valuable time to recharge their batteries just to chase late payments. On time payment is a right, not a privilege. Most read this week: 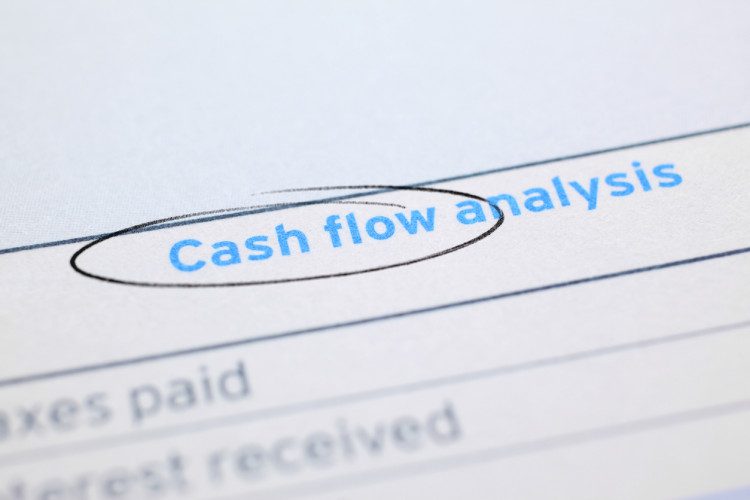 When you write off an unpaid invoice, you can't write off a corresponding amount of outgoings. You have already invested time, effort and resources to complete this work and you still have all your staff, suppliers and overheads to pay. more» 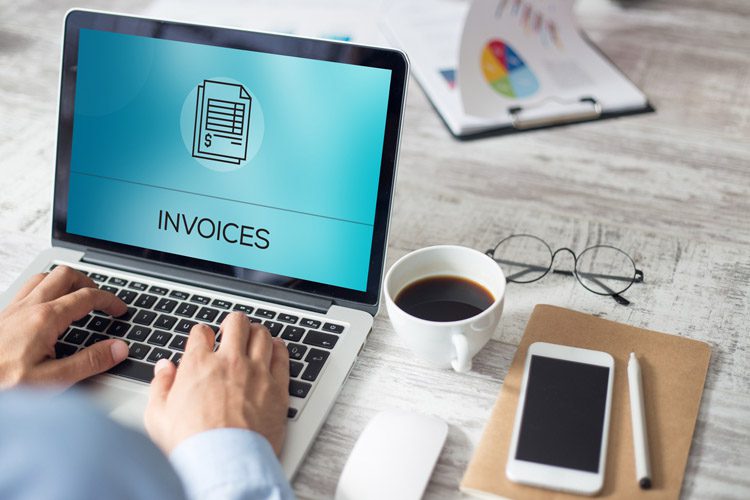 Even though they arent profit-earning in and of themselves, invoices are integral to the bottom line and something you need to get to grips with. more»