Companies could be prevented from winning government contracts if they continue to pay suppliers late, as new legislation is introduced to tackle the UK’s late payment problem.

The government today launched a prompt payment initiative to ensure that all government suppliers and subcontractors are paid on time.

It said that for the first time the failure of companies to demonstrate prompt payment to their suppliers could result in them failing to secure government work until they cleaned up their act.

Coming into force in Autumn 2019, the new payment initiative will ensure the government only does business with companies who pay their suppliers on time, many of which are small businesses. The move, it said, will promote a healthy and diverse marketplace of companies providing public services.

paying invoices promptly is vital in providing healthy cash flow, particularly for smaller businesses who are the backbone of the UK economy, to help them survive and thrive.”

“From next year, if government contractors are late with supplier payments, they could stop winning public contracts altogether.

Martin McTague, policy and advocacy chairman for the Federation of Small Businesses (FSB), added: This measure will get the thumbs up from the small business community. This sends a clear message from government that paying late is not okay. Cracking down on big businesses supplying to government, and not paying on time, is a win for small businesses, taxpayers, the wider economy and public services.

James Roberts, politicaldirector of the TaxPayers? Alliance, commented: Getting involved in public procurement is a tough gig for small firms. In the past, bigger contractors have dragged their feet when paying smaller suppliers, causing them cash flow problems and leaving SMEs hesitant to take the work. These proposals finally do something about that.

Nine in ten government suppliers have been hit by late payments 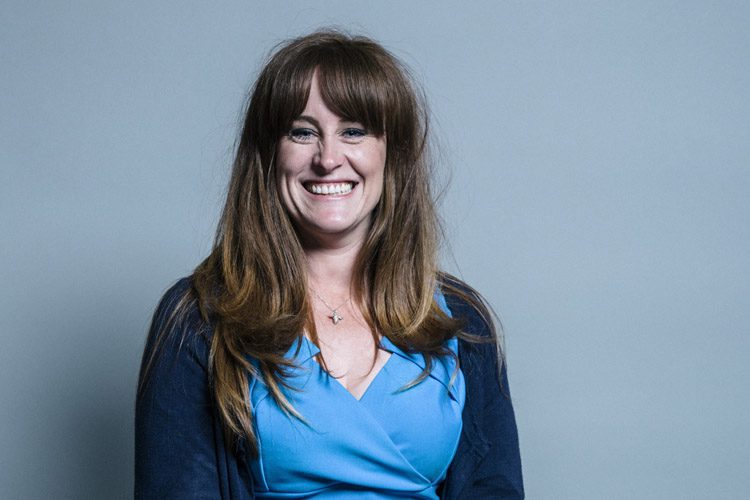 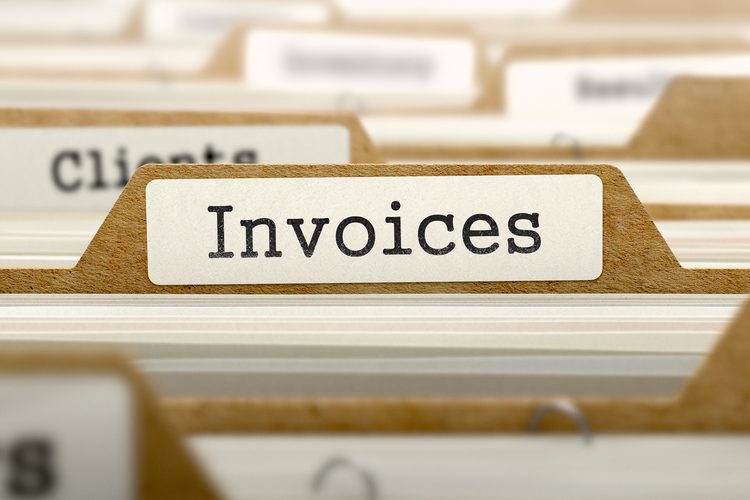 The average small UK business owner is owed 24, 841 in late payments on any given day, according to a study of two million invoices. more»