As the government makes further noises to unsettle big firms failing to pay smaller suppliers on time, new research has uncovered poor supply chain practices in one of the world’s most lucrative sports. According to data published by Creditsafe, Formula 1 racing teams pay 16 per cent of supplier invoices late and by 10.5 days beyond agreed payment terms despite a combined annual turnover of over 3.6bn. Aston Martin Red Bull Racing ranked bottom of the prompt payment standings, paying only 69.23 per cent of invoices to suppliers on time. Almost a third of invoices were paid late by the 200m side last year, with suppliers paid on average 16 days beyond agreed terms. Lewis Hamilton’s Mercedes sat in the middle of the rankings, with suppliers paid on average 11 days after agreed payment terms and 89 per cent of invoices paid on time. The most prompt payer despite a poor 9th place finish in 2017 F1 Constructors? Standings was McLaren, with 93 per cent of invoices paid on time. Data was unavailable for Force India, Haas and Sauber.

Commenting on the data, Rachel Mainwaring, Creditsafe Group’s chief operating officer said: In recent years we have seen the emergence of a late payment culture in the UK. Even in Formula 1, with the huge amount of money that is available to teams, late payment is rife and noticeably, none of the teams pay their invoices on time. late payments can be a huge problem for businesses, whether dealing with the huge sums of money in F1, or smaller amounts of daily business expenses. It can leave companies with a potentially dangerous financial shortfall and all businesses, particularly those at the top of the podium should be fulfilling their obligations to suppliers. however, it is interesting to see the lower performing teams, such as McLaren and Torro Rosso, beating out competitors when it comes to prompt payment. There’s no doubt that if McLaren’s reliability last season had been as good as its prompt payment rate (97 per cent), Fernando Alonso would have been a happier driver!?

The Formula 1 payment rankings arrived as government business secretary Greg Clark announced plans to strengthen protection of small suppliers affected by insolvent businesses, such as those in construction firm Carillion’s supply chain. New proposals, under consultation, would reverse the asset stripping of companies on the verge of insolvency and place sanctions on directors found to be selling companies recklessly. 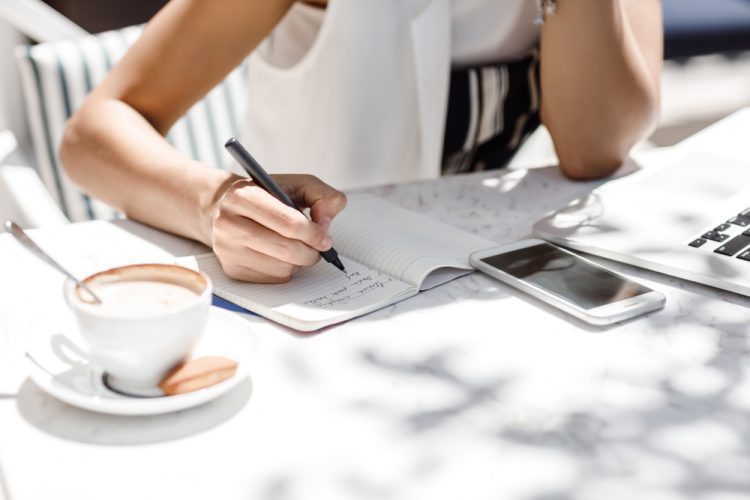 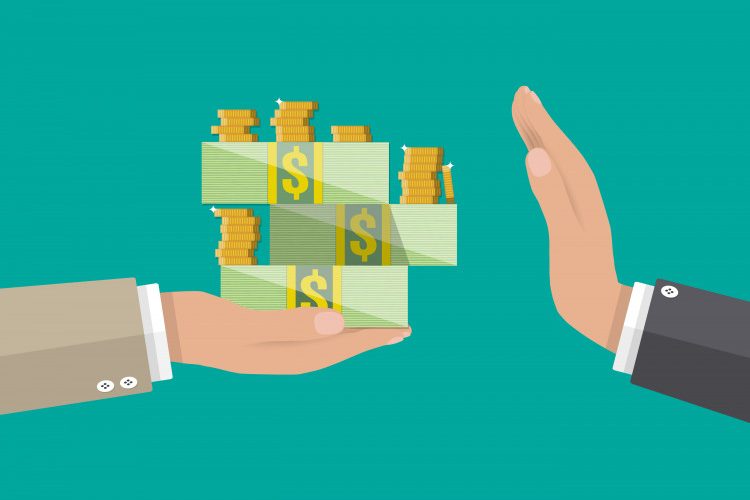 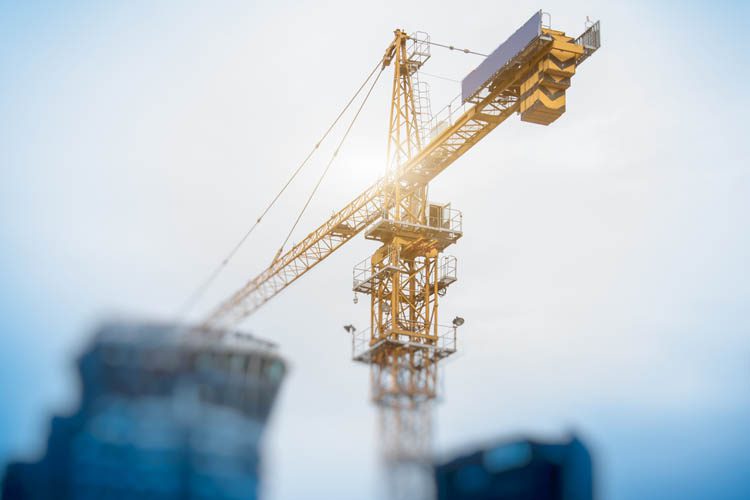 Carillion insolvency: A survivor’s guide if you’re part of the supply chain

In light of the recent Carillion insolvency, many suppliers may be wondering what to do if a major customer is liquidated. Here are some key considerations that can help to reduce the impact on your business. more»