A trade body collective representing the UK’s 110bn food and drink supply chain haspublished new findings to demonstrate the severity of challenges facing the sector asbritain prepares to leavethe EU. Co-ordinated by the Food and Drink Federation (FDF), and including bodies such as the British Retail Consortium (BRC) and the National Farmers Union (NFU), the UK Food and Drink Supply Chain Workforce Group has sought to establish the sector’s post-Brexit priorities through an extensive survey of business owners. The most pressing issue for small food and drink businesses, according to the survey’s findings, is the impact of the end to freedom of movement. A third of the workforce in the food and drink supply chain are EU nationals one in five of the two million EU workers currently in Britain. Without access to EU workers, a third of respondents claimed their business would become unviable. The effects of Brexit had already appeared to have been felt by business owners within the food and drink industry. Almost half said their EU employees were considering leaving Britain, while a third said they had already seen EU nationals leave the country. The report also warned of a potential business exodus. Some 17 per cent said theyd consider relocating overseas in they couldnt hire EU nationals. In a statement, Ian Wright, director general of the FDF, articulated some of the sector’s central concerns. the UK food and drink supply chain ensures that consumers have access to the safe, affordable and delicious range of food and drink that they have come to expect. Food is a matter of national security, so the results of this report are of central concern to businesses across the ‘farm to fork’ industries. it is only a matter of time before the uncertainty reported by businesses results in an irreversible exit of EU workers from these shores. This is a scenario that will hurt the UK culturally and economically. 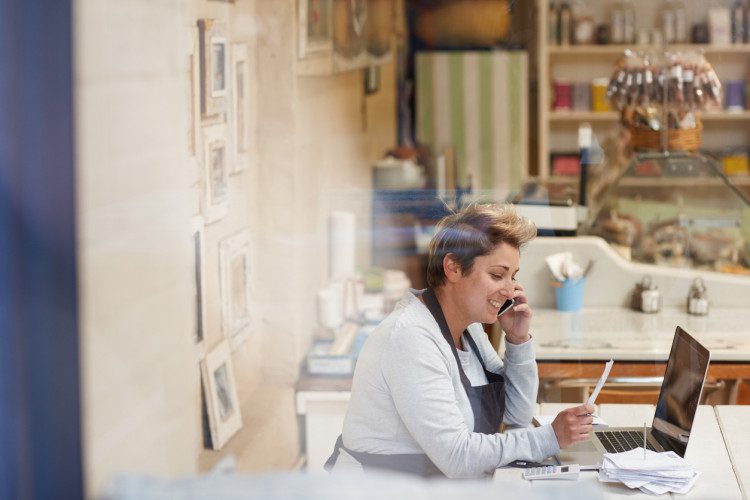 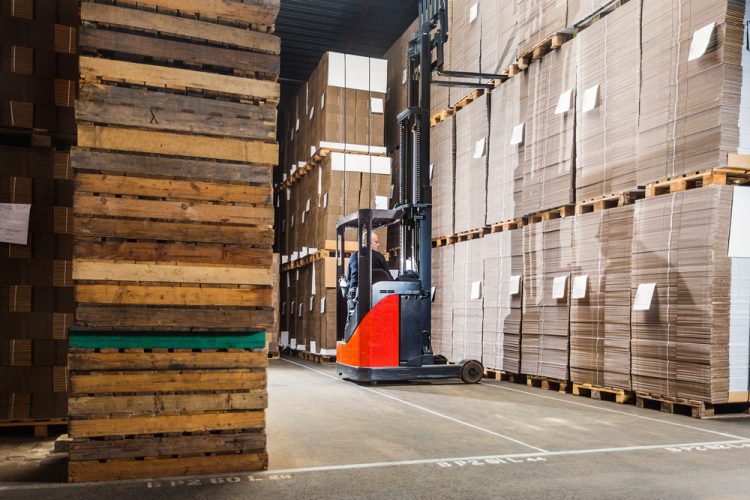 If your data is accurate, relevant, current, useful and proportionate then it's likely that your supply chain will be too. more»