International
Why do entrepreneurs want to leave the EU? “Nonsensical” red tape and immigration

Three thousand entrepreneurs have signed up in support of Leave.eu, a group in favour of the UK leaving the EU. They cited red tape, foreign competition and immigration as their primary reasonsfor favouring a Brexit ahead of the upcoming referendum on EU membership. The group was set up by business people including Ukip donor Aaron Banks. Richard Tice, a property developer and chairman of Leave.eu, said the support from small firms stood in stark contrast with the stance of groups such as the CBI. It shows that Britain’s business community is split on this key issue for the UK economy, he said. Polling company Survation carried out a study, interviewing hundreds of entrepreneurs from small businesses who support Leave.eu, with signatures spanning industries including hospitality, catering, carmaking, retail and construction. Of those, 31 per cent said they felt their firm would be better off outside the EU as they were hostile to the influx of unskilled migrant workers from the rest of Europe. TaxI drivers, builders and those in the removals business were among those who pointed to wage competition as a reason for them favouring a Brexit. Some 29 per cent said they were frustrated by regulations coming from Brussels, with a recurrent theme in interviews seeing entrepreneurs mentioning too many laws, nonsensical red tape, bureaucracy? and rules and regulations. Then ten per cent felt they were being undercut by foreign competition. The small business outlook when it comes to EU membership has seemed mixed, based on recent research. While the FSB found smaller firms were more torn over the issue than larger companies, a study commissioned by Conservative party donor Howard Shore, found most small businesses want David Cameron to negotiate a new treaty with the EU. 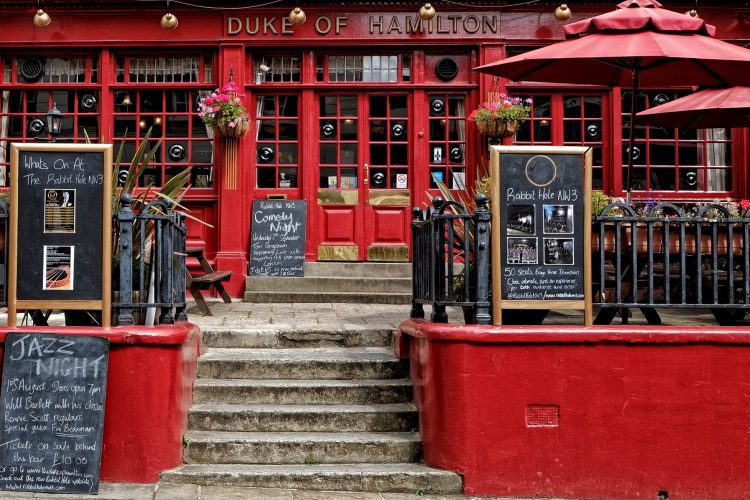 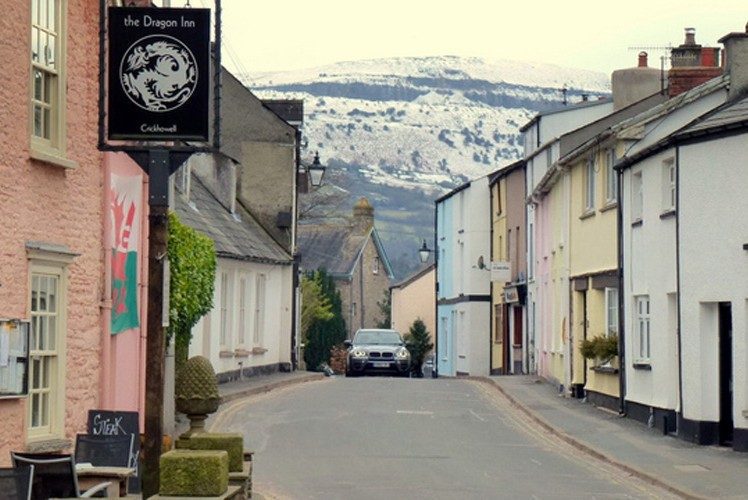 The independent traders from the Welsh town of Crickhowell have been criticised as being irresponsible? by Corbynomics creator Richard Murphy, for their bid to move the whole town offshore. more»