Owners at smaller firms importing from overseas have witnessed a jump in prices for raw material and finished goods as a result of the weak pound, new figures have shown. Research carried out by foreign exchange firm Fexco revealed that smaller businesses are increasingly bearing the brunt of a spike in costs caused by Brexit uncertainty, and that many owners have been forced to scale back their imports as a result. Fexco’s figures revealed two consecutive months of reduced import spending from small UK businesses in July and August this year. In July, the number of foreign currency purchases made by those at smaller firms fell by seven per cent compared with the same month in 2015, whereas the number of purchases made in August fell by five per cent compared with last year. The average size of foreign currency transactions also fell significantly throughout the period, as small firms sought to conserve money. The size of transactions fell by 29 per cent in July compared with 2015, with the figure recovering to just an 11 per cent fall in August. In contrast, the number of foreign currency transactions among larger UK companies actually increased rose by seven per cent compared with July and August 2015, with these firms more likely to use hedging strategies to limit risk when buying internationally. 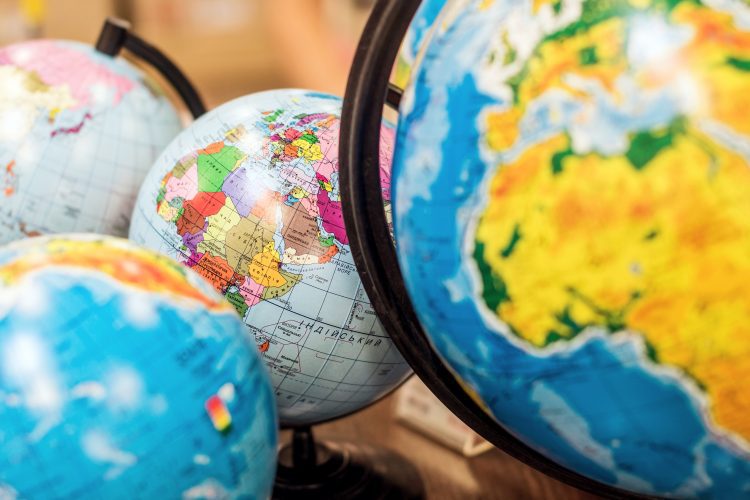 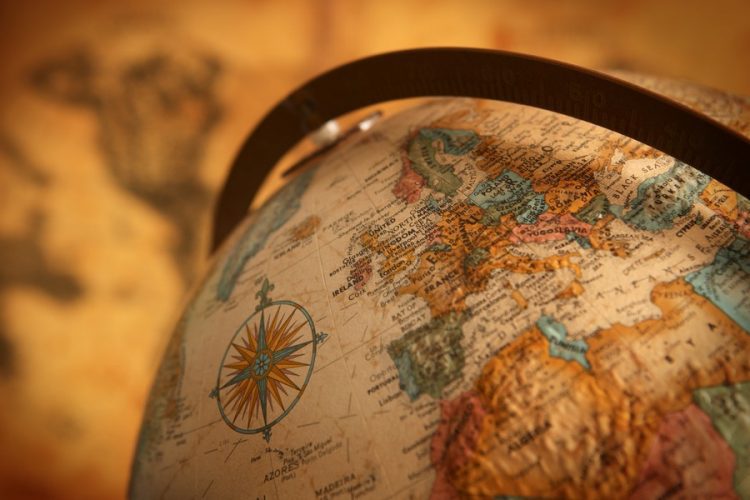