The majority of small business owners are concerned about the implications of the Transatlantic Trade and Investment Partnership (TTIP) for their firm. Many wish for a major re-examining of the UK’s approach to negotiations with the US over the terms of the proposed new trade deal. According to the results of a report published by Midlands-based small business think tank Business Growth Foundation (BGF), only a quarter of owners believe that TTIP will benefit Britain’s community of smaller firms. Just 14 per cent feel it will benefit their own business in particular. BGF chief executive Iain Hasdell said that the findings of the report, which surveyed over 1, 000 small firm leaders, should serve as a reality check to pro-TTIP politicians in Westminster and other business membership bodies. almost half of smaller business owners feel TTIP is being framed to help large, non-SME companies. This new trade deal is not by definition good for UK SMEs, but it can be if the terms are and if it gains the endorsement of small business. Our research illustrates how very far away we are from that right now, said Hasdell. Indicating a serious lack of knowledge and available information about TTIP amongst small company owners, 51 per cent of respondents asked for more detail from the government about the political and economic implications of TTIP, with two-thirds saying that they felt uninformed. BGF has called on the government to commission an independent sector-by-sector assessment of the TTIP proposals for UK small businesses, and has advocated a government-backed debate with SMEs about the details. It is then hoped the government would take the findings of the assessment into negotiations about the trade deal. Commenting further, BGF chair Ninder Johal said that TTIP negotiations should be halted immediately until the interests of small businesses are met. He said: Any deal that does not benefit a business sector which is so fundamental to the UK economy is the wrong deal. When looking at TTIP in detail, most sectors that are set to benefit are not ones that small businesses are active in. calling for an immediate freeze and renegotiation is just the start, we want to work with the sector and its affiliated organisations to bridge the fundamental gap in knowledge and engagement with TTIP. 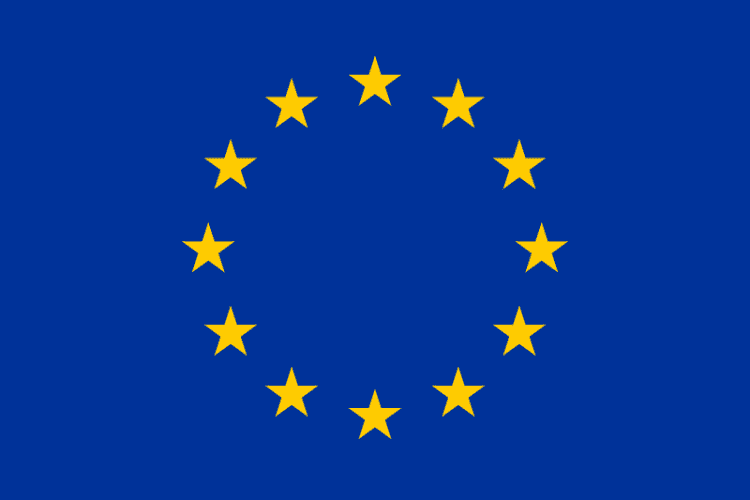 The majority of the owners of Britain's smallest firms are powering on ahead with decision making despite the looming Brexit vote, new polling by Business Advice has revealed. more» 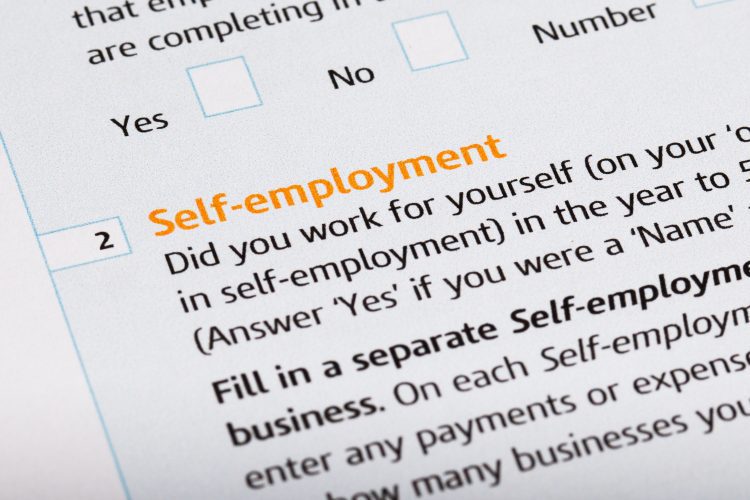