International
Is Donald Trump winning over historically optimistic US entrepreneurs?

Donald Trump’s stock appears to be rising among entrepreneurs, as research suggests the US president’s newly-enacted tax reforms are boosting business confidence across the Atlantic. The quarterly Small Business Confidence Index, from news network CNBC and SurveyMonkey, showed a five-point increase for the first quarter of 2018, from 57 to 62 a record high and the greatest shift since the measurements began last year. It was also the first time small business confidence had been measured since Trump’s Tax Cuts and Jobs Act was approved on 22 December 2017. Reforms included the reduction of the corporate income tax rate to 21 per cent, and half of small business owners are expecting further tax cuts in 2018. The biggest shifts in opinion were whether the reforms would have a positive or negative effect on business. Previously split down the middle, twice as many entrepreneurs now expect changes in tax policy will have a positive rather than negative impact on their business. Trump took to Twitter to declare his popularity among small business owners.

Main Street is BOOMING thanks to our incredible TAX CUT and Reform law. “This shows small-business owners are more than just optimistic, they are ready to grow their businesses.” https://t.co/w9aw68UwOj

Although confidence rose among all sizes of business, owners of micro companies registered the greatest shift in opinion. A separate survey, by the conservative National Federation of Independent Business (NFIB) lobbying group also showed the second-highest level of approval for Trump since taking office. these numbers are historically high, ” Juanita Duggan, president and CEO of the NFIB, told CNBC. “This shows small business owners are more than just optimistic, they are ready to grow their business.”

However, others have suggested a general uplift in economic performance had also brewed business confidence. In the non-partisan National Small Business Association’s (NSBA), end of 2017 report, half of small business owners believed the economy was performing better than six months previously. “I think the jump in optimism isn’t just due to tax reform, but largely due to the economy doing better, ” Molly Day, NSBA vice president of public affairs told CNBC. “Certainly, the tax reform piece is helpful, but in reality I think small businesses are just now starting to digest what it means for their business.” 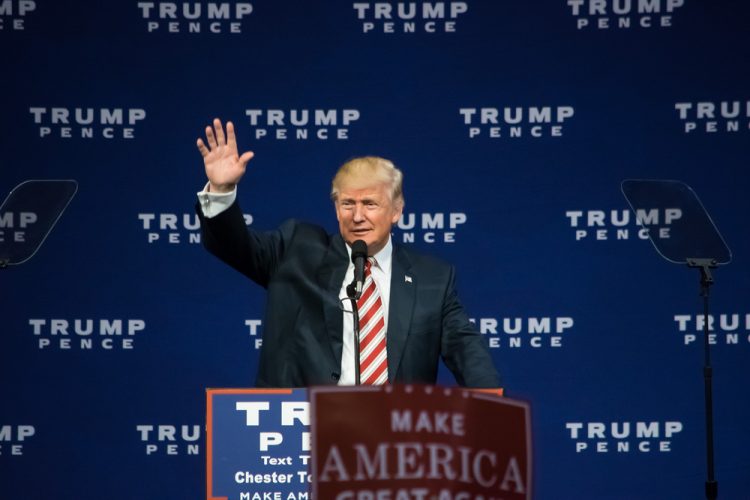 To assume such an important (and arguably unimaginable) result and signifier for change will have little to no impact on businesses in the UK would be unrealistic. more» 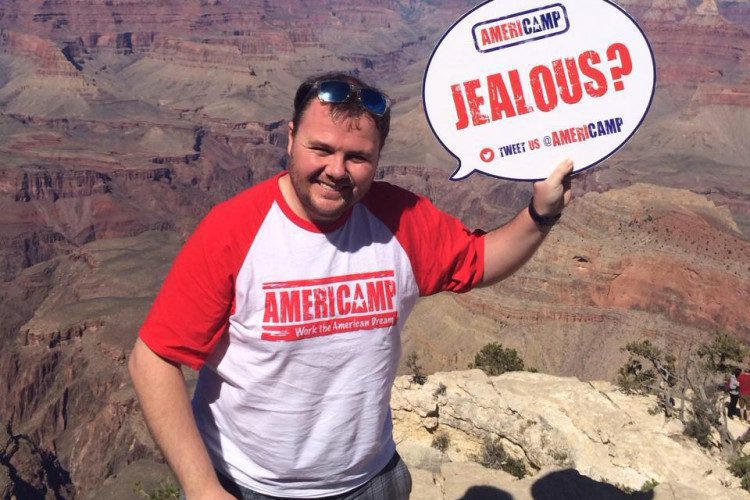 Having had his business idea dismissed by BBC Dragon Duncan Bannatyne, Lee McAteer set out to prove a novice British entrepreneur could launch a millennial travel brand to rival the famous Camp America. more» 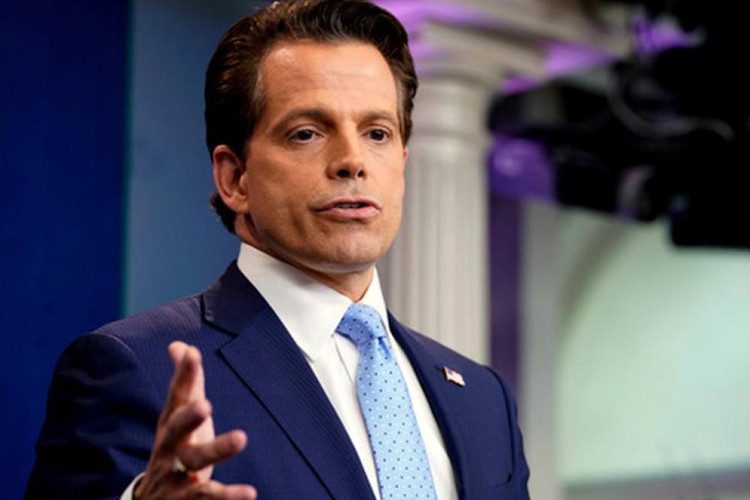 From an HR perspective, a high staff turnover and a culture of hiring and firing on a frequent basis can be disruptive to staff, and can reduce morale. more»