Many small business owners remain in the dark about the implications of the Transatlantic Trade and Investment Partnership (TTIP) on their firm. Negotiations around the new trade agreement between Europe and the US due to conclude before the end of 2016, yet according to the results of a new survey from banking group Close Brothers, just 39 per cent of small business owners are aware of what it may have in store. Of those small business owners that are aware of the ongoing negotiations, 38 per cent feel that the agreement is likely to have a positive impact on their company, whereas 24 per cent fear that TTIP will be detrimental to growth. A further 38 per cent of small business owners said that they werent sure what the implications of TTIP would be. First tabled by president Barack Obama in 2013, TTIP is the most recently proposed trade agreement between the EU and the US, aiming to further promote free trade and multilateral growth by improving market access and limiting cross-border tariffs and regulation. Head of Close Brothers Invoice Finance David Thomson said that businesses of all sizes should be more aware of TTIP than they are. This is a significant issue that really should be on the radars of more businesses. even among those firms where awareness is good, there are very different views about whether this will be a good deal for small businesses, he said. 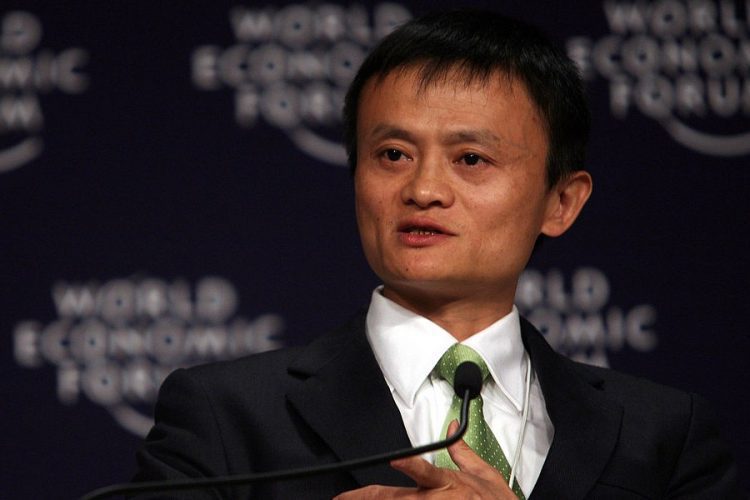 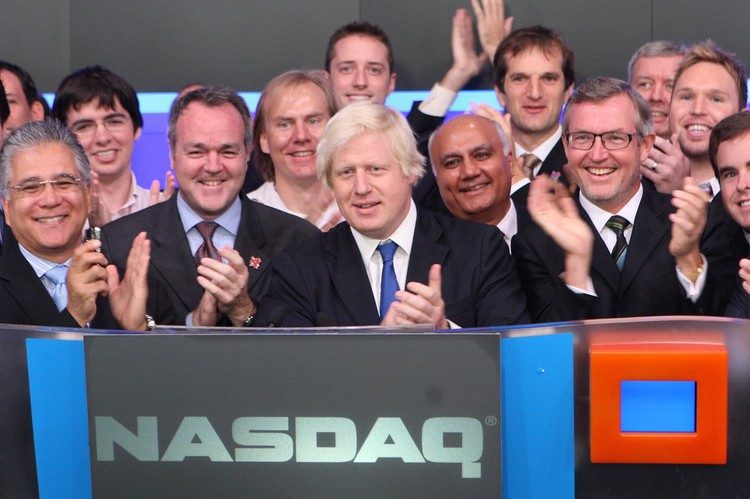 Boris Johnson wants to encourage more IsraelI firms to be based in London, with the capital the leading European destination for IsraelI technology companies looking to expand overseas. more»