The UK’s small manufacturing businesses are optimistic about the industry’s performance over the next quarter to April, with domestic orders and exports set to improve despite flat UK orders and a slight decline in exports in the three months to January. Smaller manufacturing firms report steady employment growth, with many planning to increase investment and product innovation over the next 12 months, according to the latest SME Trends Survey from the Confederation of British Industry (CBI). Conducted amongst 426 manufacturing companies, the survey showed firms were upbeat about the stability of the industry, as the volume of output rebounded. Growth is set to accelerate in the next three months according to the survey, with export orders expected to increase throughout 2016. Economics director at the CBI, Rain Newton-Smith, said that even though the survey suggested that many UK manufacturers were treading water, the optimism of small manufacturing firms for the year ahead was encouraging. There are expectations that domestic orders and export growth will pick up in the next quarter and many smaller manufacturing firms also plan to invest more in their staff, Newton-Smith commented. In the three months to January, export prices suffered the greatest decline since October 2000, falling 25 per cent. Prices are expected to stabilise in the next quarter, although more manufacturers cited concerns about political and economic conditions outside the UK. In all, 31 per cent of the survey’s respondents reported worries, up from the long-running average of 22 per cent. 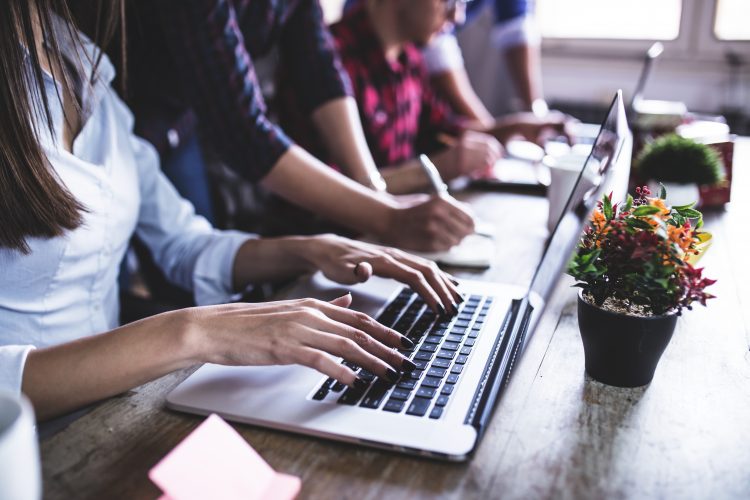 Career-driven millennials the most difficult workers to retain

Millennials are the most demanding generation of employees and the most difficult to retain, according to a survey conducted amongst bosses and managers. more» 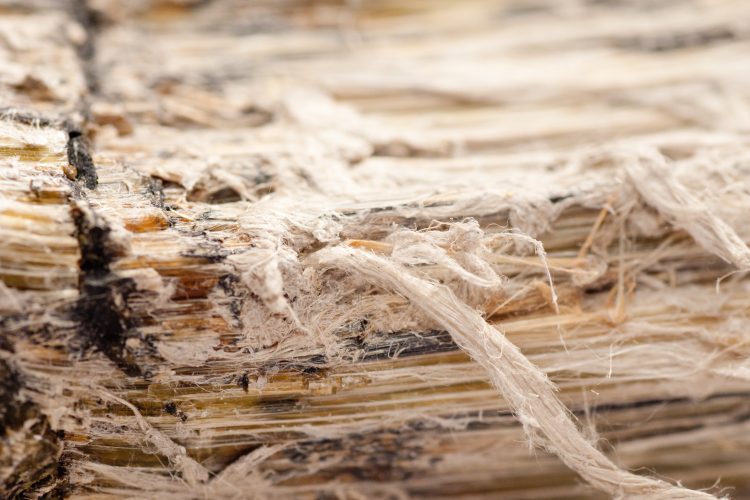 The number of workers filing legal complaints against employers each month after having been recently exposed to asbestos without warning has increased, as small businesses fail to make premises safe. more»