London’s preferred place among tech startups looking for a European home could be in jeopardy. Where once Britain’s techies viewed Brexit as some distant flight of populist fancy not to be taken seriously the people have spoken, and the fast-growing sector must now face a new reality. The UK capital has long been heralded as Europe’s financial centre, offering the best environment for entrepreneurs in the tech industry. But a post-Brexit London could face a lack of access to the European digital single market, limited EU-funded research opportunities and an end to free movement of tech workers across European borders. With so many of Britain’s current tech professionals hailing from the EU, Brexit presents a significant problem for the industry and the wider economy. Last year, a survey by startup incubator Wayra found that one in three UK-based tech sector workers came from outside the country, with just over 20 per cent from EU member states. Some of the biggest names in London’s tech startup scene are already signalling the start of Brexit contingency plans. Transferwise co-founder Taavet Hinrikus recently told The Guardian his firm was unlikely to continue hiring at its London headquarters. Recently valued at over $1bn, the money transfer platform is one of the UK’s rare unicorn? startups, and has grown from 40 to more than 440 staff within three years. As a major player in financial technology (fintech), the decision of a company like Transferwise to upsticks and settle down elsewhere in Europe would certainly scupper government plans to build London into the world’s fintech capital. And London’s European rivals are becoming increasingly well-placed to welcome disgruntled tech startups looking for a new home. Below are some of the cities set to take advantage of the impact Brexit may have on the UK’s tech sector. Berlin When Britain leaves the EU for good, Germany will become the union’s only major economic powerhouse. The country’s main city has grown into an exciting new hub for tech startups in recent years, with innovative fintech firms Lendico, Friendsurance and Spotcap all headquartered there. As the financial centre of Germany, Frankfurt will also appeal to fintech entrepreneurs, giving London a run for its money. Copenhagen The Danish capital is home 12, 000 IT companies one of the largest concentrations in Europe. Influential industry bodies like Copenhagen FinTech Hub and Copenghagen FinTech Innovation & Research help make for a healthy, collabrorative working environment for tech entrepreneurs looking to start out in the city. So far, it can boast innovative fintech platform Pleo, as well as invoicing platform Tradeshift, among the startups it’s successfully been home to. Stockholm In 2015, fifteen fintech companies brought in $266m of investments to Sweden’s capital, with new cryptocurrency startup KnCMiner being the standout success story. Lendify, iZettle and Zenconomy are all new kids on the block in the fintech world all calling Stockholm home. The city is already renowned as a breeding ground for fast-growing tech startups, with Skype, Spotify, Minecraft and Klarna all originating there. Indeed, last year Stockholm received as much as 18 per cent of all European fintech investment. Lisbon Lisbon is undoubtedly southern Europe’s tech hub, with the potential to attract many tech entrepreneurs. The beautiful city will host major tech startup conference and marketplace The Wed Summit for the first time in 2016 an event which regularly features Mark Zuckerberg and Elon Musk as guest speakers. 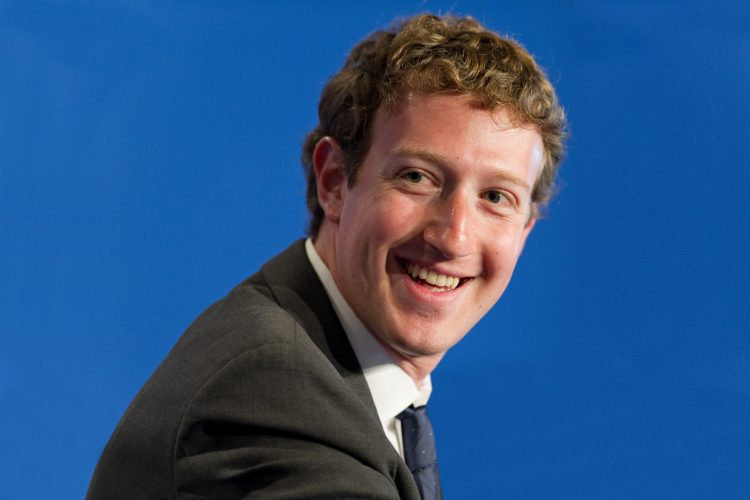