International
London out of top 10 most expensive business travel locations

The UK capital has dropped out of the top ten most expensive locations in the world for business travel, overtaken by Monaco, Basel and Paris this year. The report by ECA International shows that London is now also in sixth place in Europe, down from third the year before. A room in London costs on average GBP 334 per night in a 4* hotel, making it the 11th most expensive in the world, while Paris costs GBP 364, making it the 5th most expensive in the world. Simon Franklin, Daily Rates Manager at ECA International, said: Whilst the price of business travel to London has remained relatively static over the past few years, the strong performance of the euro in the past year has seen costs in other cities such as Paris and Monaco overtake the UK capital. ECA’s report reviews the average costs for hotel accommodation – which makes up the bulk of any daily allowance – as well as meals, drinks, laundry, taxI transport and daily essentials. The expense of business travel across the UK has continued to fall, with every surveyed UK region seeing a drop in the table. aberdeen especially illustrates the sudden drop in cost for business travel to the UK, falling from 13th to 39th in the European rankings in just two years, Franklin adds. this has been exacerbated by the recent downturn in the oil and gas industry which has led to a reduction in demand for business travel to the area, as well as having an impact on the local economy. Geneva is the most expensive city in Europe for business travel for a fourth year in a row, as Swiss cities continue to dominate the top ten. On average, the total cost of a standard business trip to Geneva is GBP 554 a day, compared to GBP 448 in London. Franklin said: ‘swiss cities once again dominate the most expensive places for business trips in Europe, with five different locations in the top ten, ‘switzerland has always been an expensive nation for business travel, and this year is no different as the Swiss franc has performed very strongly. 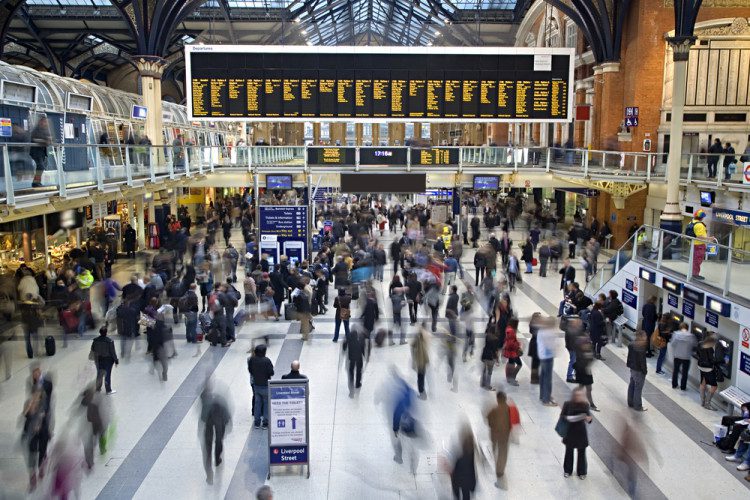 New trials, expected to start in May 2017, will introduce new single ticket-led pricing designed to make it easier to buy the cheapest rail tickets and get rid of overpriced routes. more» 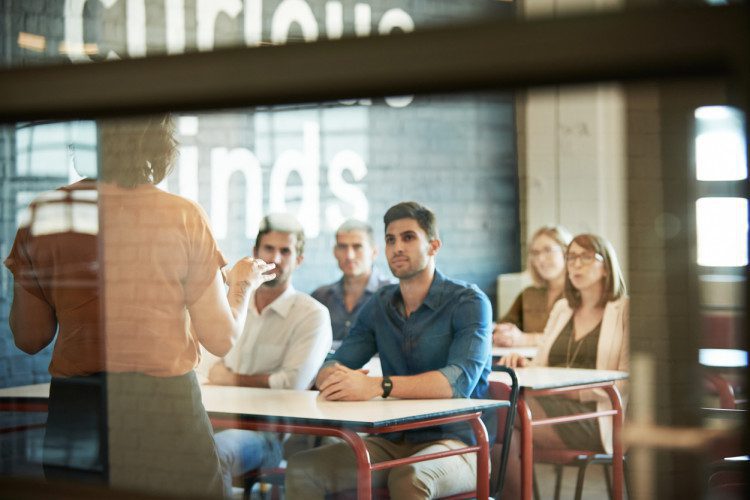 As January's so-called job exodus? is set to begin, research has found that the technology, travel and leisure sectors are expected to suffer most. more» 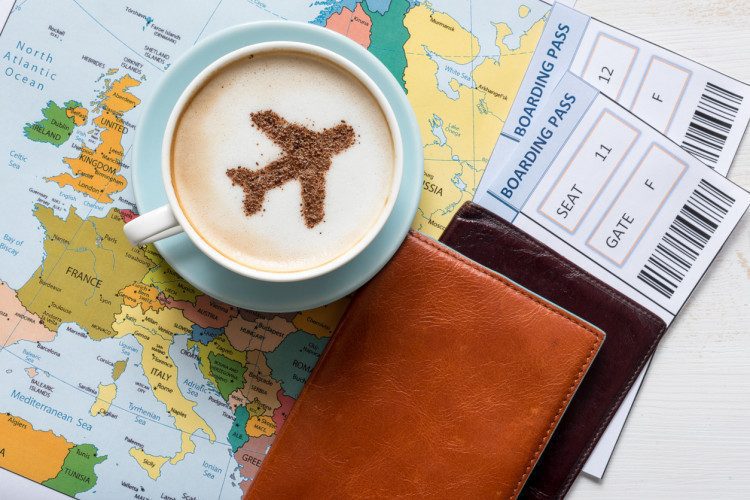