With Gareth Southgate’s team ready to test themselves at the 2018 World Cup in Russia, is there anything England could learn about late payments from fellow competing nations? Coinciding with the 2018 World Cup, business intelligence firm Creditsafe used supply chain data from each competing country to find out who lifted the trophy for prompt supplier payments. England made it out of the group stages, but with supplier payments late by an average of 16 days were knocked out by Columbia in the last sixteen, which had a stronger score of 8.9 days beyond payment terms. Unfortuantely, England’s payment performance was worse than every single European nation apart from Portugal, where suppliers are paid an average 16.2 days beyond agreed terms. World Cup veterans Brazil emerged as winners, with supplier payments made 4.3 days beyond agreed payment terms.   Commenting on the late payments World Cup findings, Cato Syversen, Creditsafe CEO, said: it’s interesting to see that not only are Brazil on top of their sporting game, they are also on top when it comes to paying their suppliers. with England, Im sure some would argue that reaching the last sixteen in the late payments tournament is a fair reflection of how the team is expected to perform on the pitch. However, it also indicates that there is much more that English businesses should be doing to ensure they are paying their suppliers on time.” Open the image below to see Brazil’s route to the late payments final 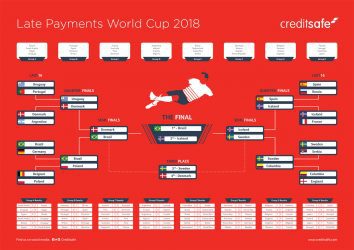 Syversen added: The late payments World Cup highlights that a late payments culture exists around the world and England’s mid-ranking performance suggests there is more that can be learnt from countries far and wide.

Despite England’s reasonable record on the world stage, late payments continue to stifle small business growth in the UK. 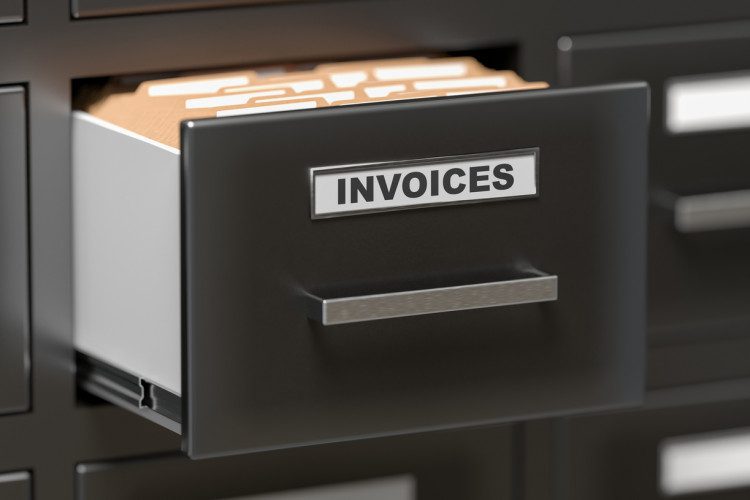