The government has announced a series of reformsto change the way its contracted aid suppliers operate, pledging more opportunities for small UK businesses to enter the procurement process. Following a review into the management of aid contractors, the Department for International Development (DfID) claimed it would bring current suppliers into line with new standards and help more small business owners gain access to aid contracts. A new code of conduct has been sent to all existing contractors supplying aid via government outlining new standards of ethical and professional behaviour, such as legal sanctions for those ending contracts early. DfID also announced its commitment to ending so-called bid candy where larger aid suppliers include smaller businesses within contracts to win bids, but drop them once the tender has been secured. Read more:?Spend Network founder explains why small business procurement opportunities could be on the rise Similarly to new payment practice reporting rules introduced by small business minister Margot James to tackle late payments, DfID is set to publish annual league tables of supplier performance to incentivise ethical practices and value for taxpayers? money. DfID claimed each measure would boost market competition and cut red tape to help small businesses become aid suppliers and support some of the world’s poorest countries. It marks a further step towards reaching the official target of handing a third of all public sector contracts to smaller firms by 2020. Commenting on the reforms, international development secretary PritI Patel said a clear message? had been sent to larger firms abusing the procurement process. we will make the supplier market we work with more competitive and transparent, providing greater opportunities for new and smaller businesses in the UK and ensuring we work with those who can achieve the best results that UK taxpayers and the world’s poorest deserve, Patel said in a statement. 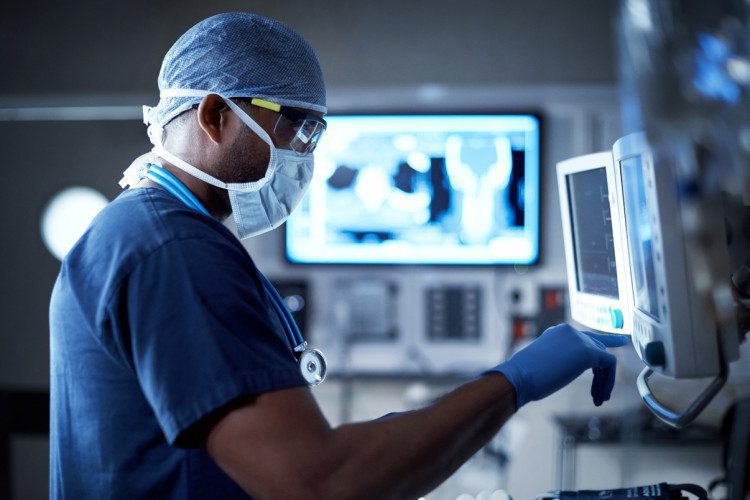 Almost half of government digital spending for public sector services is now with small technology businesses, according to official statistics, despite overall SME procurement opportunities seemingly in decline. more» 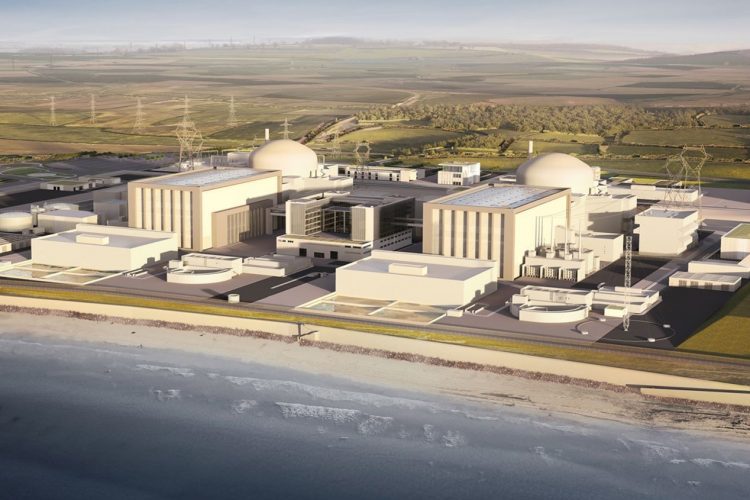 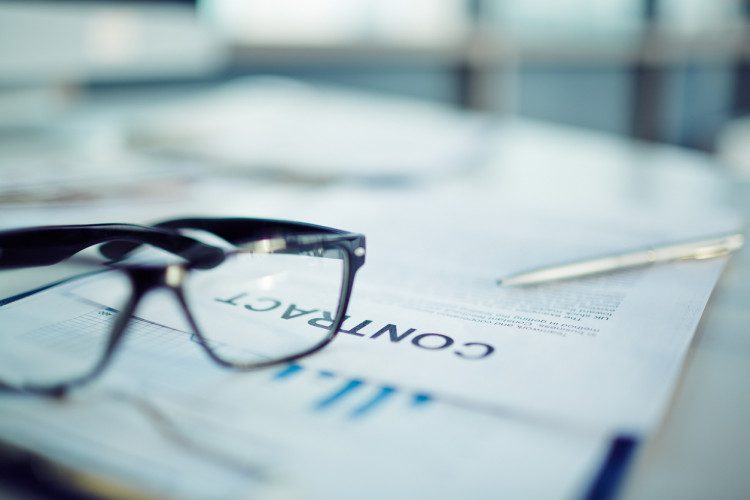