Key bodies representing UK industry have welcomed the government’s plan to deliver highly streamlined? post-Brexit customs arrangements with the European Union. In the first of a series of papers outlining government priorities for Britain’s future trading partnership with the EU, a commitment was made to ensure customs arrangements between the UK and EU remained as frictionless as possible. The paper pledged to create technology-based solutions to help businesses comply with new customs procedures, and detailed plans to mirror existing EU import requirements for the rest of the world. A commitment to avoiding a “hard border” between Northern Ireland and the Republic of Ireland was also made. The proposed arrangements would mean continued close association with the EU customs union for a time-limited period. However, the government claimed businesses would only need to adjust once to a new customs relationship.? In a statement, government Brexit secretary David Davis claimed the proposed customs arrangements would help UK businesses avoid a cliff-edge? in March 2019.? the way we approach the movement of goods across our border will be a critical building block for our independent trade policy. An interim period would mean businesses only need to adjust once to the new regime and would allow for a smooth and orderly transition, Davis said. Meanwhile, international trade secretary Liam Fox said: Leaving the customs union will allow us to operate a fully independent trade policy in Britain’s national interest which will benefit UK businesses and consumers. The paper was welcomed by industry bodies representing Britain’s business owners.

Ian Wright, director general of the Food and Drink Federation (FDF), welcomed a drive for greater clarity? on the Brexit process. the proposals for an interim customs regime, if they can be agreed, go some way in protecting business from a ‘cliff edge’. fDF’s priority is to ensure that our access to EU markets is not undermined during the transition period, he said in a statement. Wright explained that they real challenge would be negotiating a customs arrangement that maintained the benefits beyond the transition period, giving UK food and drink businesses the same ease of trade they currently enjoy with the EU. He added: As the UK’s largest manufacturing sector, our success is inextricably linked to our ability to import and export raw ingredients and finished goods across borders. Nowhere is this more the case than with our Irish neighbours. we will be looking carefully at the detail of the paper and will continue working closely with government to ensure the future customs model works for UK food and drink manufacturers, allowing them to maintain the quality, choice and value that consumers demand.?

Representing the interests of Britain’s retailers, Helen Dickinson, chief executive of the British Retail Consortium (BRC), welcomed the start of discussions on future trade. getting this right is essential to ensuring UK consumers are able to buy the products they want after Brexit, she said in a statement. However, Dickinson emphasised the complexity of trading arrangements, and urged ministers to target a system that prioritised minimal disruption at UK ports. She added: We import more food than non-food from the EU and much of that is fresh, so delays would have a significant impact on supply chains. we want to work with government to develop a system which works for consumers.”

The reaction from the UK’s technology sector was led by Mark Holder, director of public securirty at global software company SAP. ‘sAP welcomes greater transparency and collaboration from the UK on its future ambitions and will be working closely to support our customers in preparing for the future transition, Holder said. 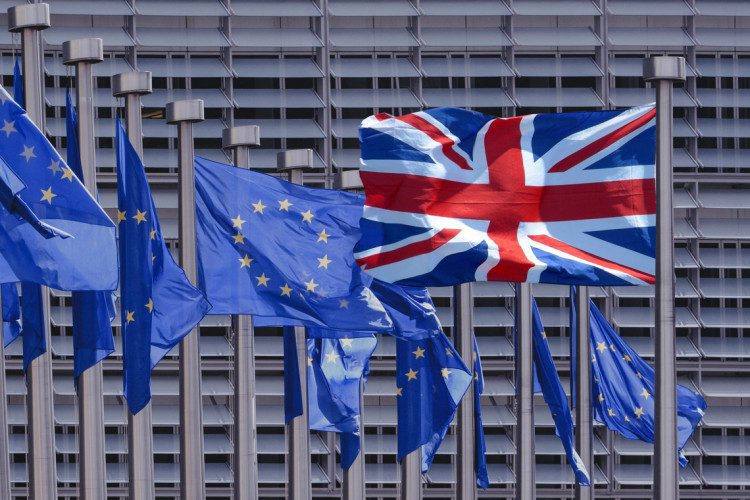 The government has proposed a new National Investment Bank to counter the loss of European funding initiatives for small UK businesses, reportedly worth 3.6bn, once Britain leaves the EU. more» 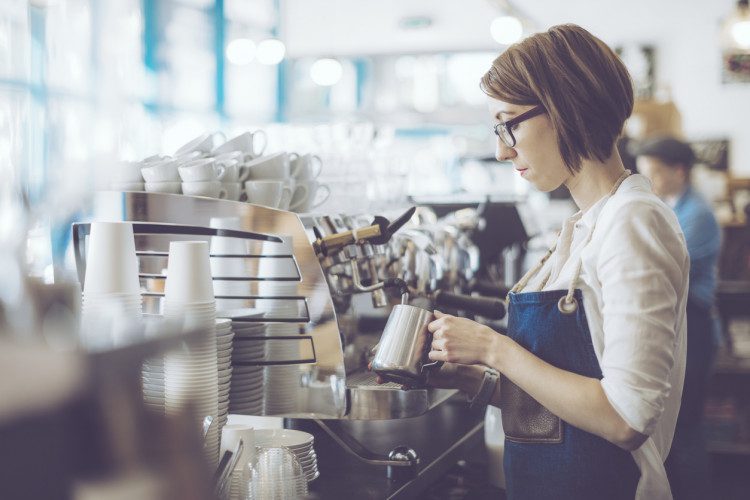