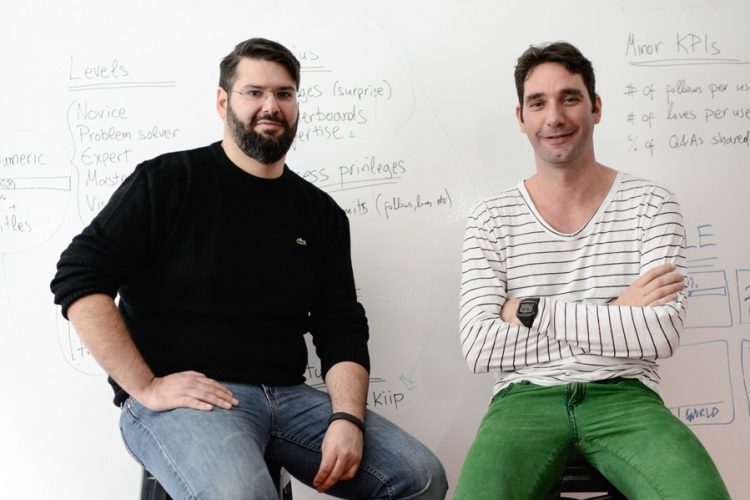 Repeat custom with a retailer is often dependent on the efficiency and reliability of their final mile and consumers aren't more forgiving towards small businesses. The CEO of shipping app Weengs shares how to make sure you can keep customers happy from an early stage. more»