The UK’s first startup hub dedicated to assisting migrant entrepreneurs has opened in London. Positioned close to the City of London at Aldgate East, Whitechapel, the newly-built working space mi-HUB has begun supporting migrant entrepreneurs in starting, growing and managing their firms, providing tools and training needed for migrant-led businesses. The hub is able to host 150 entrepreneurs at any one time. As well as shared working spaces, mi-HUB hosts events, and contains meeting rooms for group activities. The hub’s founder, migrant entrepreneur Rafael dos Santos, from Brazil, said that the aim of mi-HUB was to address the unique issues facing entrepreneurs from overseas starting out in the UK. recent research has shown that the three key issues migrants face when starting or running a business is lack of a network, lack of knowledge and lack of funding, added dos Santos. mi-HUB has been created to help address these issues and to help migrant entrepreneurs thrive in the modern working world. My vision is to help one million migrant entrepreneurs in the next ten years. The news follows recent findings that migrants in the UK are three times as likely to start their own business than British-born members of the population. 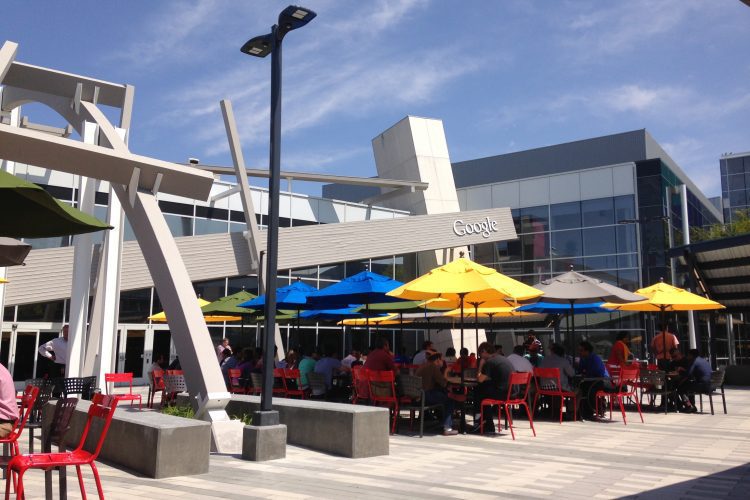 Four tips to help inspire creativity in your office

It may seem counterproductive, but a great way to boost creativity and productivity in the office, is for people to get out of the office. A change of scenery can work wonders. more»

Each hub will work with local and national, public and private sector partner organisations such as the Chambers of Commerce, the Federation of Small Businesses (FSB), universities, Enterprise Zones and banks to connect business owners around Britain. Working in tandem with bodies such as more»