Your employees are more likely to be pulled away from work by a colleague than an electronic device, according to a new study that revealed Britain’sbiggest workplace distractions. In a survey of 2, 000 working Britons, by serviced apartment provider Clarendon London, 20.3 per cent of respondents said the biggest drain on their productivity was the presence of a co-worker, with workplace gossip and repetitive questions dragging attention away from tasks. The findings suggested office hot-desking could prevent colleagues distracting one another, giving employees the chance to float? around the office and steer clear of disturbances. Mobile phones followed closely, with 19.2 per cent citing their personal device as the biggest workplace distraction. Employees saidthis meant checking personal business as opposed to company business. Social media was ranked third in the league of workplace distractions, as 11.1 per cent admitted short, regular checks on their Facebook and Twitter feeds had started to accumulate into significant working hours over the course of the year. Commenting on the different workplace distractions hitting productivity, James Brockbank, a spokesperson for Clarendon London, said employers would be ‘surprised? so many workers cited each other as the biggest nuisance. mobile phones and social media perhaps don’t come as so much of a shock, ” Brockbank said. “However it goes to show that employers need to take the time and allocate the right resources to ensure that employees don’t bend the rules too much when it comes to talking amongst themselves in work time.” He added: The fact that workplace gossip really does exist and can contribute to, over the course of a year, hundreds of working hours lost. 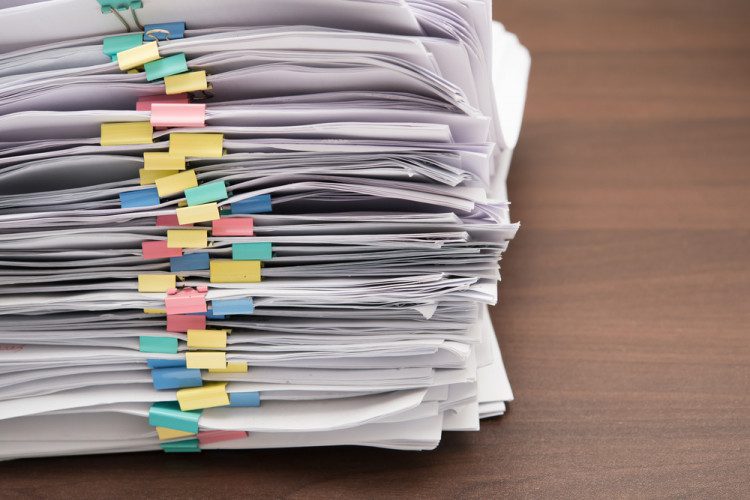 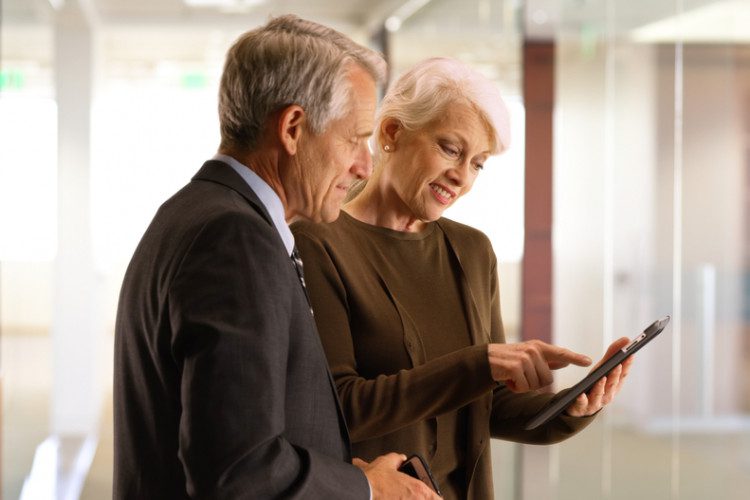 Wiser and more productive: Why older workers could drive productivity within a small business

Employees aged over 55 could be better equipped to manage large workloads than any other age bracket, as a new study reveals a line of potentials benefits in hiring older workers. more»