Working spaces
Turning the Northern Powerhouse from a dream into reality

Business seems to be booming in the Northern Powerhouse: Office Genie recently found growth in demand for office space in five key northern cities (Liverpool, Sheffield, Leeds, Newcastle and Manchester) is outstripping London. These cities, and the regions around them, are the focus of numerous government initiatives, but what actually needs to be done to create a real powerhouse for business in the North of England?

The chancellor’s recent Budget kickstarted the HS3 rail project between Manchester and Leeds. However, a high-speed north:south rail connection would also be hugely beneficial, yet talk of HS2 has gone quiet recently. Transport really is key. Cambridge, less than an hour away from London by train, boasts a burgeoning tech scene with global giants and hometown heroes working side by side. Connecting the cities in the North of England to London, and offering similar journey times, could really help boost business. There also needs to be the local infrastructure to back this up, supporting the major routes with further developments so businesses in smaller towns are not left in the dark.

For all the planned boosts to transport, talk of a brain drain? has featured prevalently in any discussion of business in the North of England. All these cities have top-class universities producing impressive talent, but more needs to be done to retain graduates and help turn these areas into the next tech hotspots. When we spoke to him about it, Jonathan Hughes, of Leeds-based tech startup Bizdaq, said: Further investment to bring an array of leading technology companies will halt the exodus of talent to London and crucially attract good people to the region. Science and innovation audits have been mooted and there is proposed direct investment in schemes such as the Sheffield Enterprise Zone and Newcastle’s Institute for Smart Data. Increased provision of R&D tax credits would also go a long way to securing the future of innovation in the North of England.

While the government moved Northern Powerhouse HQ from Sheffield to London, many other businesses are taking the opposite route. Most notably the BBC moved to Salford, while the FT reported as many as seven other global giants have considered making a similar move. The more businesses that follow suit, the more outstanding the North of England will appear as a business destination. The most obvious benefits are financial ones:.Last year we found office space in each of the five aforementioned cities, per desk, comes in at less than half the price of the equivalent space in the capital. This is just one of a whole number of incentives for businesses willing to take the plunge and head north beyond the M25.

Ensure this all happens and embrace the north 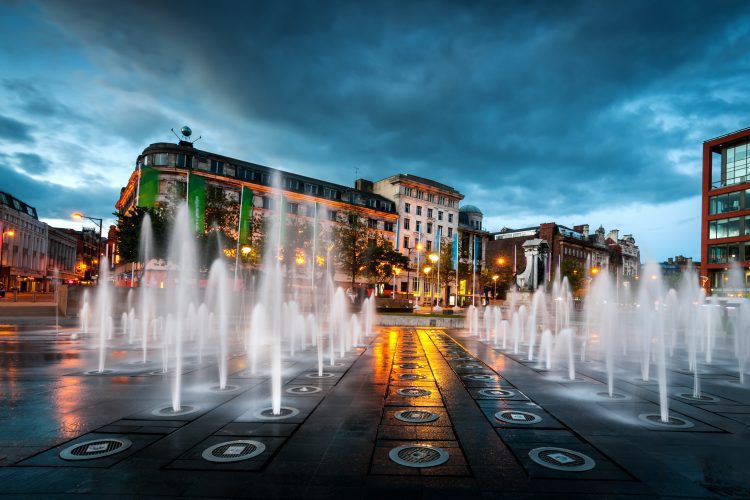 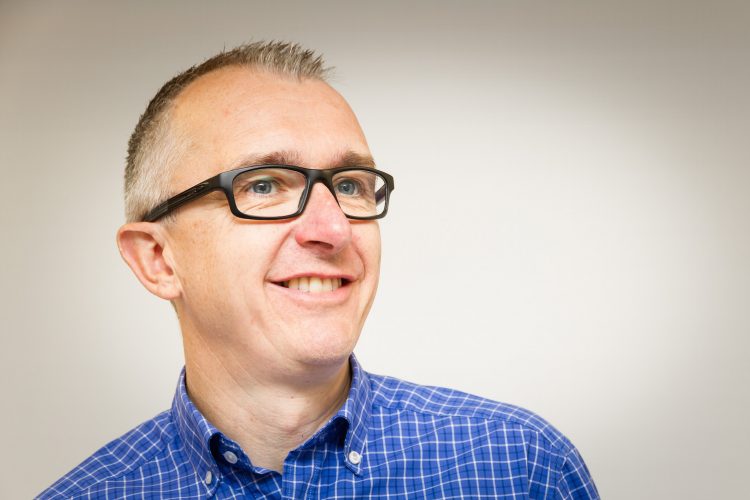 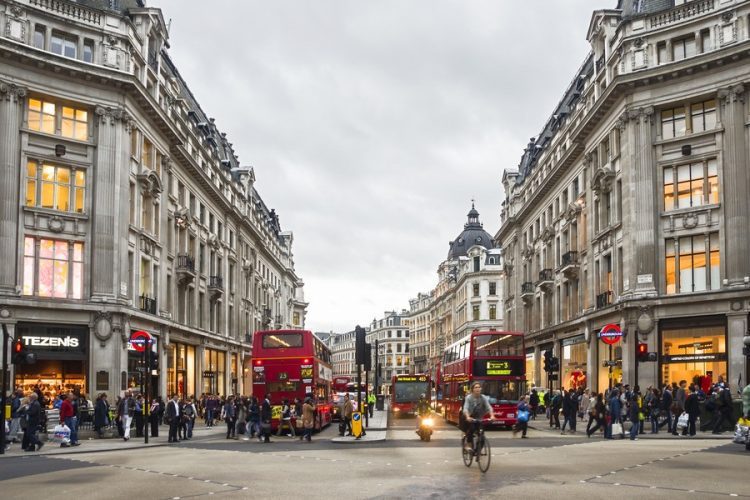