Britain’s workplaces have been overburdened with ridiculous or counterproductive rules which workers frequently ignore, new research has shown. Over a third of UK workplaces have ridiculous? rules in place, with as many as 22.5 per cent of office workers admitting to feelings of frustration, or that their employers don’t trust them, as a result. According to a survey from job site CV Library, the city where workers are most likely to experience ridiculous workplace rules was Glasgow in Scotland, where 71 per cent of working spaces were found to have such measures in place. Cardiff, the Welsh capital, also came high on the list for having ridiculous workplace rules, with 57 per cent of workplaces in the city found to have a culture of ridiculous rules. Sheffield, Birmingham and London also featured heavily, with ridiculous workplace rules impacting productivity in 46 per cent, 38 per cent and 37 per cent of working spaces respectively. The survey, which asked the views of more than 1, 000 UK staff, also found that 57 per cent of workers would disobey a rule put in place by their employer if they thought it was pointless or ‘silly. Commenting on the statistics, CV Library managing director, Lee Biggins, said that it was important that employers worked hard to make employees feel trusted. He added: While one workplace can differ massively to another, you have to treat your staff like adults especially when it comes to being allowed to drink water and going to the toilet!?

The majority of the most ridiculous workplace rules were found to fall roughly into the following five categories.? (1) Toilet troubles Many staff reported either having a strict time frame in which to go to the toilet (three minutes in some cases) to having to ask to use toilet facilities. Some are even searched before going to the toilet. (2) Dress codes Workers reported having to wear particular coloured clothes to match a business while women were often not allowed to wear trousers. 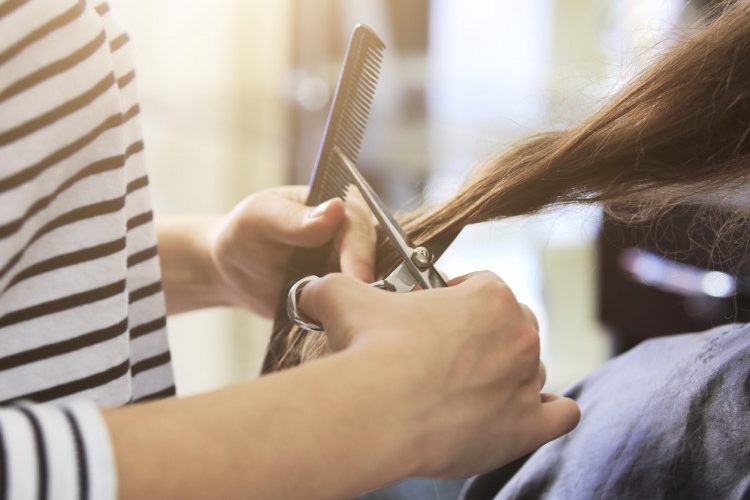 Mondays see overwhelmingly more workplace accidents than any other day

Small business owners are 26 times more likely to have workplace accidents on a Monday than a Sunday, with the risk of work-related accidents falling steadily as the week continues. more» 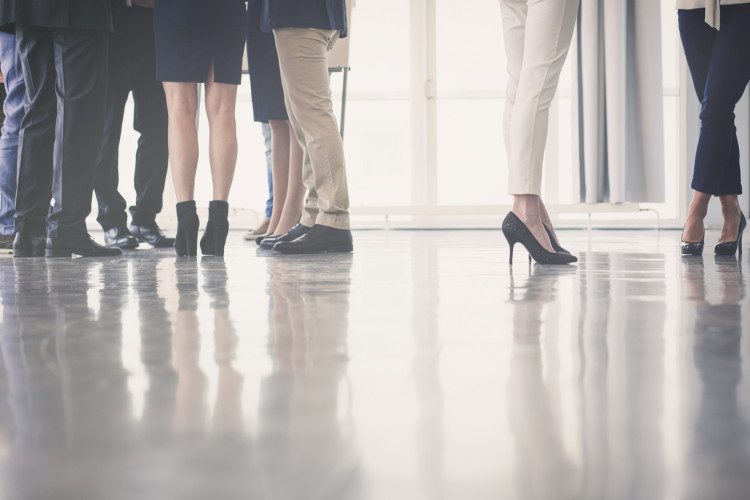 Our employment law expert responds to ongoing developments around workplace dress codes and highlights everything an employer needs to be aware of. more»