Of all the things that define Britain’s working culture in 2017, few divide opinion as strongly as office buzzwords and jargon. Now, new research has settled once and for all which phrases and cliches employers should stamp out of the workplace to restore a sense of reason. After surveying the opinions of 2, 000 UK office employees, recruitment site Glassdoor hasannounced a game-changing list of 12 buzzwords threatening to push staff over the edge. The 12 most infuriating office buzzwords as submitted by UK employees To meet in person and talk about a specific issue. Creative thinking that breaks away from confined, ordinary ideas. Suggesting a team has not reached its mission but is on its way. Something that dramatically changes assumptions about how things are done. Something immediately obvious or irrefutably a good idea. A meeting to freely discuss new ideas in their early stages. To trail or present an idea to see what kind of reaction it gets. Suggestion that someone should just leave a company if they’re not happy. An assertion of values an motivations with regard to a company and its work. Continuing with a project that was started by someone else. To do something horrible for the longterm good of the company. To fix different interests, parties and priorities in preparation for an event. According to Gareth Jones, business manager at furniture retailer Kit Out My Office, office buzzwords are often used to elevate menial tasks, but were generally innocent in their use. Jones added: The modern working life is fast-paced, and as such we strive to deliver information in a clear and concise manner. The downside of this is it is a breeding ground for jargon. Setting a collective resolution in your office to stamp-out jargon could definitely help to improve morale. We asked Twitter which office buzzwords were the most controversial

Low hanging fruit, Bottom it out, Skin in the game…

Commenting on the rise of workplace jargon, Dr Julia Claxton, principal lecturer in leadership and organisational development at Leeds Beckett University, suggested untrammeled use of office buzzwords could have a more sinister impact. hurt feelings, unclear goals and ambiguous strategies are just a few examples of issues that can arise and contribute to low morale and are the basis of an ineffective team that can be easily avoided, she said. Revealed: The UK’s ten worst sickie excuses used to get out of work 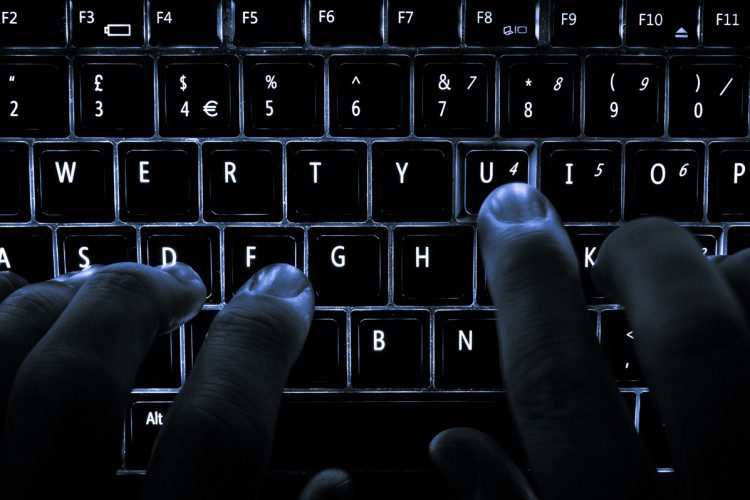 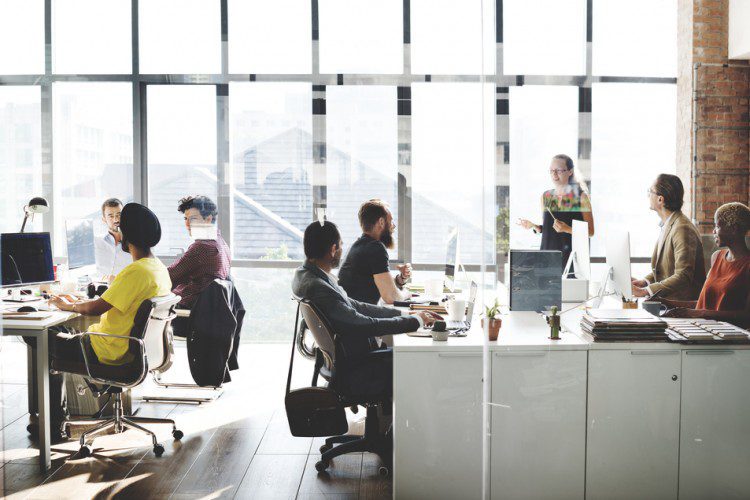 A failure to take any steps to prevent or reduce so-called workplace banter could lead to an employer being deemed vicariously liable for acts of harassment carried out by staff. more»