Writing for Business Advice, chairman of the Small Business Charter and CEO at supply chain management startup ByBox, Stuart Miller, takes a close look at what’s currently making the UK a particularly attractive place to be an entrepreneur. I learnt a new word recently: wantrepreneur. People who want to launch a world-beating company but just need to finish a few other things first. Like paying off their mortgage or student debt. Or getting that promotion they so deserve. Oh and the real classic waiting for the billion-dollar idea to hit them in the face. Could have, should have, would have (never did). Of course, there are always a thousand real-world reasons to delay ditching your corporate career in favour of making the precarious leap into startups. Given the eye-popping chance of failure, you should do everything you can to stack the odds in your favour. But, having launched businesses both in Silicon Valley and the Thames Valley, I can say with certainty that Britain is a tremendous place to launch a new venture.?

The government gets it

From an entrepreneur’s perspective, post-recession policy-making follows a predictable pattern. A large corporate is either on the naughty step or on its knees. Either way, large corporates will not be the engine for the next phase of job creation and growth (these businesses rarely are, even in normal circumstances). Governments realise that the white knights are the entrepreneurs who are committed to launching the next game-changing inventions. Jobs. Exports. Growth. Good news. What happened after the dust settled post-2008? The UK government launched Start-up Britain, following the World Economic Forum’s conclusion that 40 per cent of new jobs are created by the top one per cent of entrepreneurs. The temptation for governments is to meddle too much. Not so in this country. The single most useful thing any government can do is to set an entrepreneur-friendly tax framework and leave entrepreneurs alone. Britain is a beacon for exactly that, providing tax relief for investors in startups and modest capital gains tax for those entrepreneurs who build businesses for the long-term. This sits in stark contrast to Silicon Valley in California, which ranks third from bottom in the US Tax Foundation’s best places to do business in the US.

Starting a new venture is a lonely business. Failure and persistent rejection is plentiful and sleep is in short supply. Having access to like-minded individuals is incredibly helpful during those early days. Britain now has a growing number of areas where startup communities are well established. The oft-quoted magic triangle? of Oxford-Cambridge-London is thriving, as are more recent newcomers in the Midlands and North. These ecosystems breed behaviours required for sustained startup success: active networks of business angels that provide seed funding, local business groups fostering peer-to-peer support and vibrant networks and mentoring from local business schools. Perhaps more important than all of this is the respect that entrepreneurs are finally getting. This occasionally tips over to entrepreneurs being referred to as the new rock stars. I struggle with that concept, but it is fair to say that my mother has finally stopped asking me when Im going to get a proper job.

Britain breeds brilliant inventors. From Dyson’s bag-less vacuum cleaner to Tim Berners-Lee’s World Wide Web, we have tremendous form when it comes to going global with great ideas. Why does this matter? Most entrepreneurs aren’t short of ambition. Sooner or later, entrepreneurs are likely to want to test their mettle against the best of the best and that means going global. 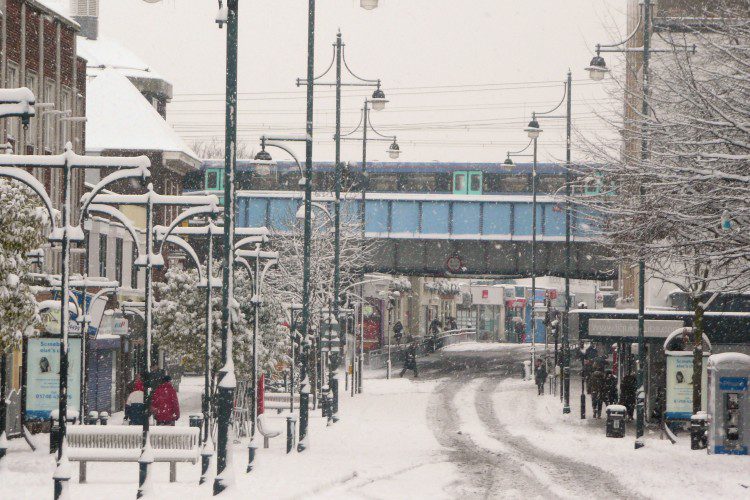 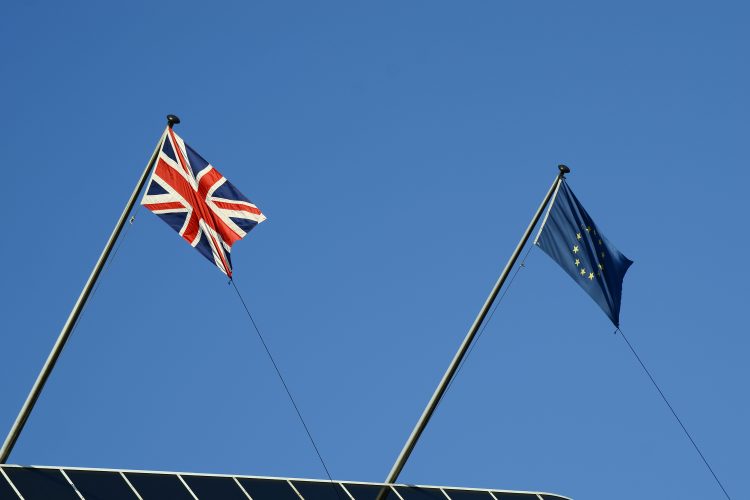 StartUp Britain co-founder: The UK should be leading on EU small business policy

Entrepreneur and small business campaigner Michael Hayman has called for British small business owners to take the lead in the SME space in the event that the UK votes to stay in Europe. more» 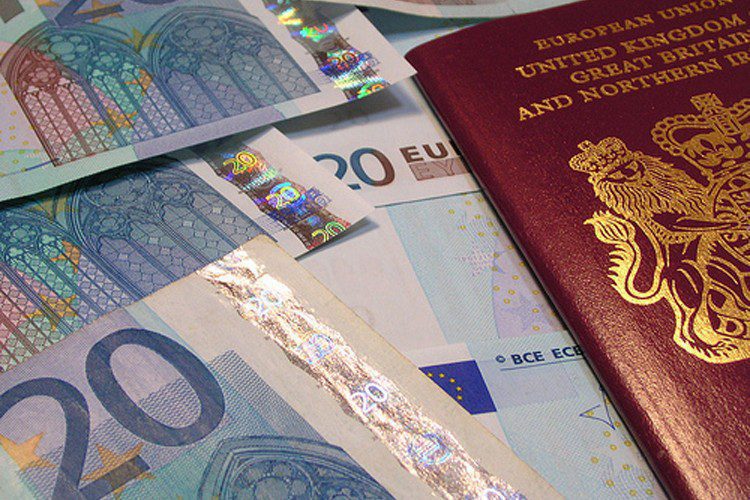