Silicon Roundabout is still the top destination for budding tech entrepreneurs, but the number of startups looking to set up there has dropped around a third to 10, 280 in the year up to March 2015. For the same period between 2013 and 2014, Silicon Roundabout saw the creation of 15, 620 new tech businesses, but new research from accountancy firm UHY Hacker Young hasindicated that startupsare starting tolook at other options more seriously. Business owners are still focusing on central London, but Old Street’s neighbouring areas were rising in appeal, such as City Road. The number of firms setting up there increased by 497 per cent in the 12 months up to March, with 8, 400 businesses setting up there. Colin Jones, a partner at UHY Young, said that while Silicon Roundabout is still at the forefront of national business creation? and at the epicentre of the UK’s technology industry, rising rents meantmany startups chose to look elsewhere. Silicon Roundabout attracts new firms and more established names like Amazon and Cisco alike, with ‘smaller one-man-bands such as individual programmers or media consultants? interested inthe opportunities available to collaborate with their neighbours. Otherpopular places to start a new firm were Borough and Bankside, North Finchley and Woodside Park and Covent Garden and Leicester Square. Jones said Borough Market’s extensive redevelopment was making it a big draw, while the construction of the Shard as the tallest building in the EU has put the area on the map internationally. Over in Covent Garden and Leicester Square, the number of businesses increased from 720 up to 3, 690 over the course of the year. Office Genie’s Peter Ames recently put together a guide to some alternative destinations for setting up businesses, with the proximity to central London without the sky-high rents. His picks included Cambridge and St Albans. 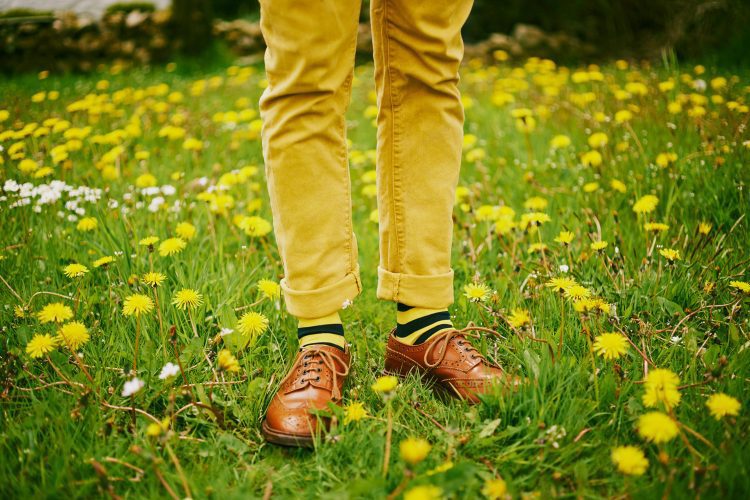 We spoke to five very different family businesses from an established firm with a Royal warrant, to a new Welsh chocolate factory welcoming droves of tourists to find out what sets them apart. more»