The government has been urged to intervene in the sale of Network Rail’s property portfolio to protect the archway traders facing an uncertain future. Network Rail the UK’s largest small business landlord announced last year that it’s commercial assets would be sold by the end of 2018. For the archway tenants running enterprises, there is no guarantee of security once the property falls into new hands. Four buyers are still in the running to purchase Network Rail’s 1.2bn-£1.5bn commercial estate, with a final sale expected by the end of 2018. Campaigners claim a sale would not guarantee the interests of thousands of traders operating in rail archways. Pressure on the government to protect such businesses after the sale of Britain’s 4, 455 railway arches has come from Guardians of the Arches and the New Economics Foundation, whose calls are heard as new research demonstrated the value of archway businesses to the economy. According to findings from the New Economics Foundation, small archway businesses contribute 725m to the economy every year, with each firm worth on average over 160, 000 to GDP. A survey of archway traders also a strong manufacturing presence, with one in four businesses operating in the productive sector. Meanwhile, the 30% on tenants in vehicle sale and repair alone contribute 200m to the economy each year. NhI Chu, co-owner of Chu’s Garage in Hackney, East London is one business owner hit with a substantial rent increase ahead of Network Rail’s sale that the founders believe is unsustainable. ?My family has been running a garage out of the same arch for 30 years, after escaping Vietnam as refugees, ” Chu said.”In that time we have built up trust in the community and we have a large and loyal customer base.

“Now, thanks to a huge rent increase by Network Rail in advance of the sale of the estate, we are on the verge of going bankrupt.”

The East London traders fighting for their existence For independent traders in London’s East End, it’s business as usual. Same rent increases, same business rates hikes, same feeling of abandonment by policy makers. But they arent going down without a fight. 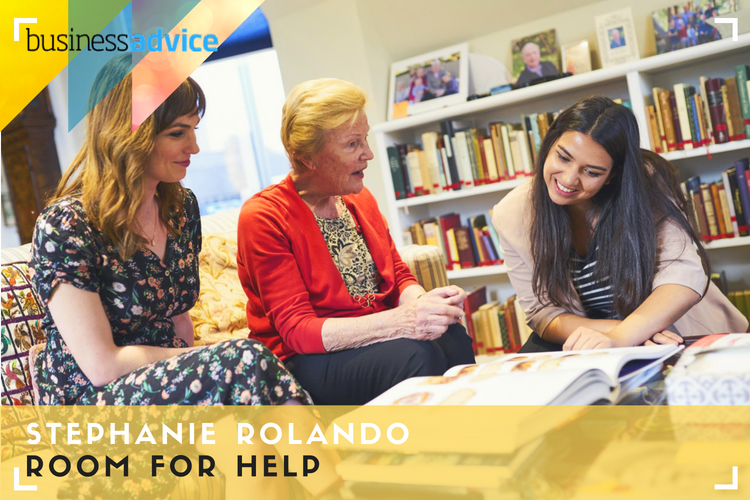 Ever since her first business selling customised t-shirts in high school, this young founder has always had an entrepreneurial mindset. more» 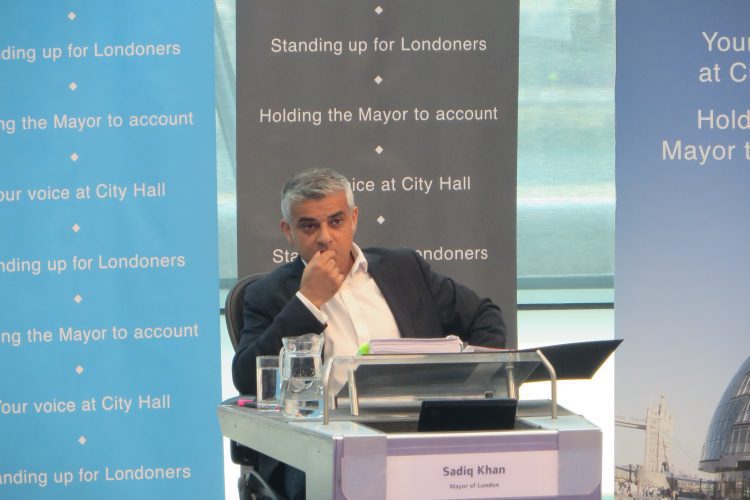 The mayor's pledge comes following the publication of new data by City Hall that revealed the extent to which uncontrolled office-to-residential housing developments has left a serious lack of available and affordable working space for small business owners in London. more» 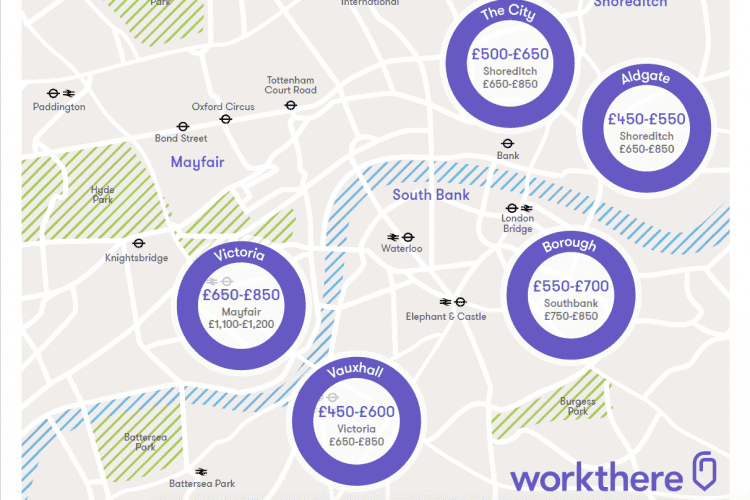 For startups and businesses looking to scale up or down, the cost of your office is often the key considerationwhen searching for new office space. It can also be quite an overwhelming task if you are not familiar with a city, area or the type of space that is available. more»