Hot-desking. It splits opinion. But there can be no doubt that the popularity of hot-desking in the workplace has taken off in recent years, and this is linked in no small part to the boom in the serviced office sector. Hot-desking and co-working fit well together as established businesses, startups and freelancers alike seek to take advantage of cost-efficient open-plan office spaces, where they also have the opportunity to collaborate with likeminded individuals and companies. In fact, most hot-deskers believe that the benefits of hot-desking are greatest within shared and co-working office spaces, according to new research we undertook at Workthere to understand the current state of hot-desking in the UK. In addition to cost-efficiencies, hot-desking can come with a range of benefits for businesses and individuals alike. Whether you’re a freelancer constantly on the move and jumping between different locations, a large business trying to instil a hot-desking policy throughout the company to reduce costs, or even a manager looking create a sense of collaboration within your department through hot-desking, there are a number of ways to maximise the impact. With this in mind, we have compiled a guide, based on a survey of 500 UK hot-deskers, to help navigate the world of hot-desking

The increasing role of “etiquette guides” in the office

While the battle to remain with office friends and secure the best seats can lead to some questionable hot-desking habits, an increasing number of businesses are tackling these behaviours by bringing in etiquette guides. In the battle for the best seats, they are doing what they can to make this as fair a process as possible, with 37% of respondents saying that their company has introduced a rule for staff to surrender desks if they leave it for a certain period of time.

To encourage integration, 44% even are required to sit next to different colleagues every time they move.

On the hotly-debated topic of desk cleanliness, almost half of respondents said there is a “clean desk” policy in their offices, with 44% banned from eating at their desks. 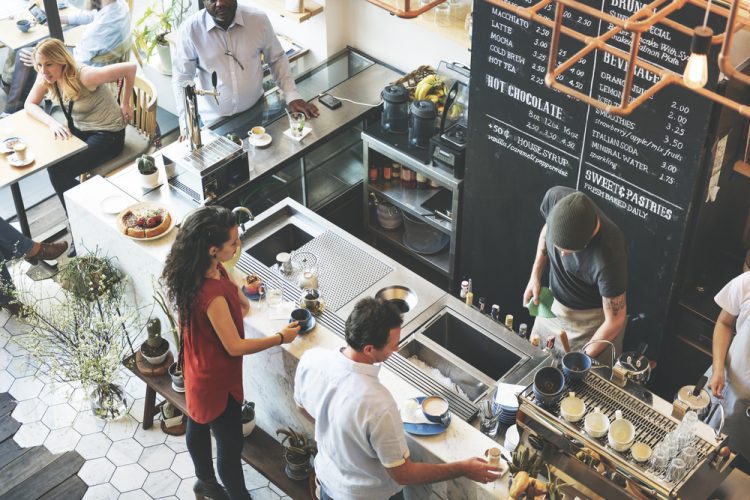 Will rising co-working prices force entrepreneurs back to coffee shops?

New data from SpareOffice highlights a sharply rising co-working prices in the UK, as everyone from one-person companies to big corporates embrace the trend. more» 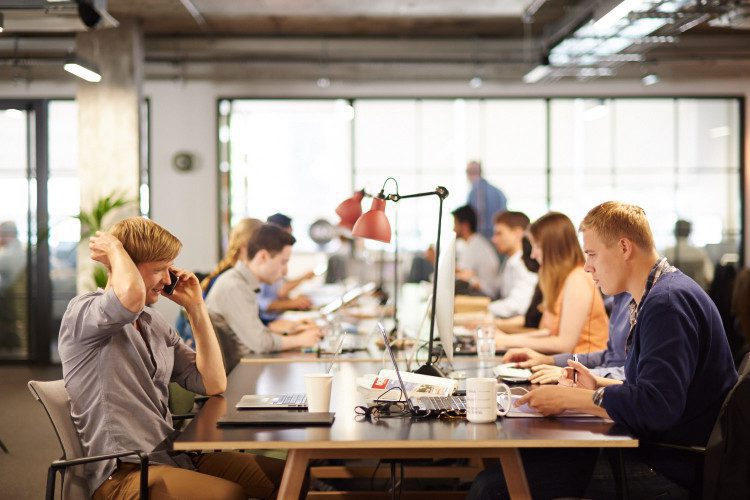 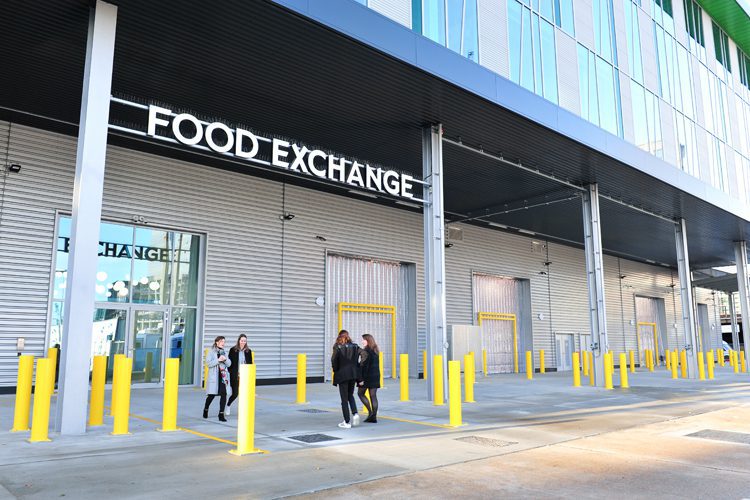 The Food Exchange: A glimpse inside London’s new co-working hub for food startups

The New Covent Garden Market in Battersea has this month revealed plans for the first phase of its 130m development that will see it open London's first food industry co-working hub. more»