The vast majority of Britain’s office workers would rather spend their lunch hour alone rather than socialise with co-workers, new research has revealed. As many as 80 per cent of office workers would choose to read a book, exercise or even have a sleep in their lunch hour rather than spend time with their colleagues, with just 20 per cent claiming theyd choose to socialise. In a survey of 1, 500 UK office workers, conducted by office supply company Viking, more than half admitted they wanted to be left to eat in peace during their lunch hour most days, whereas 28 per cent said they preferred to read. Some 17 per cent said they like the idea of having a lunch hour siesta. The survey asked respondents how fulfilled they were by their lunch hour activities, and although 65 per cent stated they wished they were able to relax more during the break, another 63 per cent claimed they found the time either very? or quite? fulfilling. Part of the reason office workers may feel the need to relax more during their lunch hour is because many often work through their allocated break time, or at least through some of it. The research revealed that 67 per cent of office workers continue working through their lunch hour at least once a week, with a third of people doing so three or more times a week. Commenting on the research findings, Viking’s European SEO marketing manager, Chris Evans, said: The lunch break is a great time for employees to recharge and it seems like in the UK, most people would prefer to do so alone. while some well-earned me-time? is great, what that often means is employees arent leaving their desks as often as they should be. Although lunch culture isnt as huge in the UK as it is in Mediterranean countries (for example), that isnt to say employees shouldnt be encouraged to get up and about over lunch so they stay motivated. 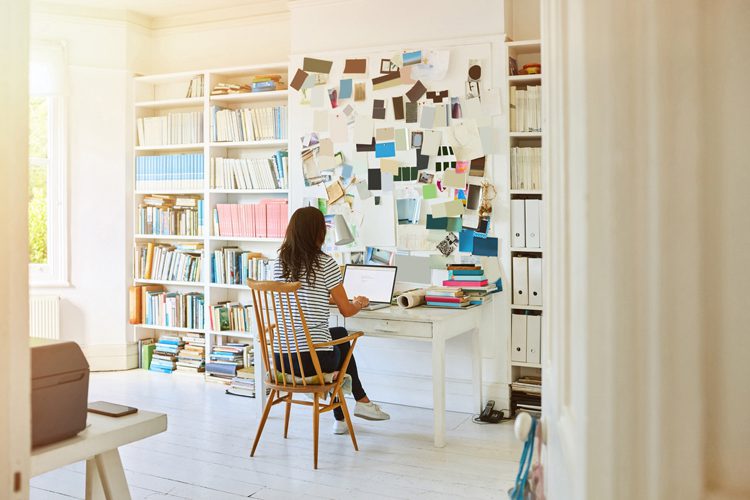 The productivity swings and roundabouts of working alone

There are plenty of factors that can be a drag and sap your energy and productivity when you're working alone, so here's a few ideas that might help you keep on top of your game. more» 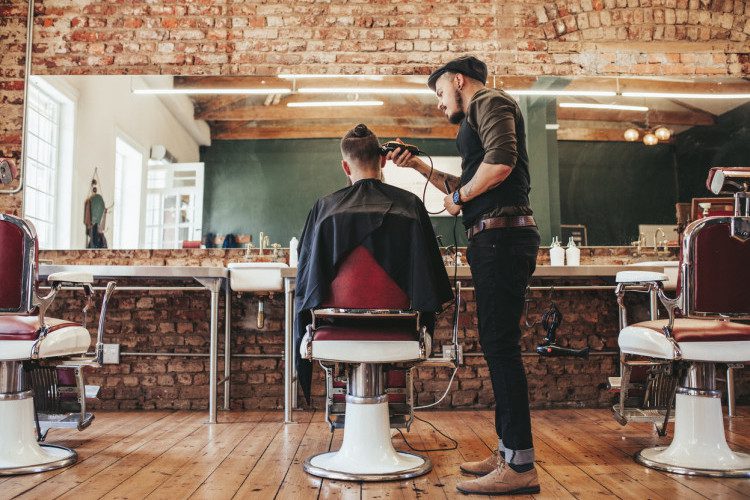 Almost a third of Britain's micro business owners have longer working hours than the national 48-hour limit for regular employees, according to new survey findings, but a remarkable number remain happy with their work-life balance. more» 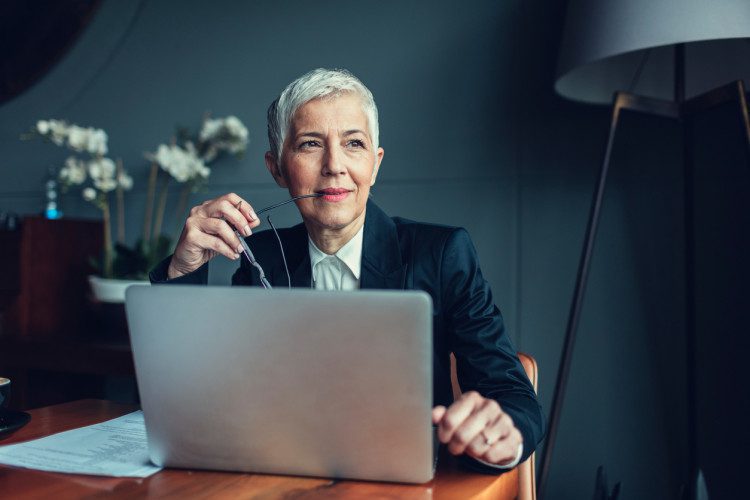 Aspiring older entrepreneurs should be given greater tax-free access to their pension savings in order to fund new business ventures, a lobby group has advised. more»