Working spaces
Interactive map: Are these the most rewarding places to live and work as an entrepreneur?

When deciding where to launch a new company, Britain’s major cities could top the list of priorities among entrepreneurs. However, new data has uncovered surprising findings that challenge preconceptions around the best places to live, work and start a business. Researchers at B2B marketplace Market Inspector used data from the Office for National Statistics to produce an interactive map displaying the most rewarding places to work in the UK, taking living standards, business activity and even amount of sunshine into account. The UK’s capital city fell into fifth place, and no Northern cities managed to crack the top three. While salaries and staff ranked highly in these major hubs, as didhigh living costs, anxiety, andwork dissatisfaction. Use the interactive map below to find out how your region ranks.
Created by Market Inspector Business Advice reviewed the top three performing regions to find out what set them apart, with a look at what some local entrepreneurs have achieved. Coming out as Britain’s most rewarding place to work was the South East, with high salaries, low unemployment and a reasonable cost of living for the average earner. With much of the region covered by coast line, the South East even offers workers and business owners the sunniest part of Britain.

Regan Anderton, founder of The Cooking Shed private dining company, told Business Advice why winning BBC One’s Yes Chef competition gave her the confidence to launch a business from her home in Kent.

Writing for Business Advice’s High Streets Initiative, Nicky Felix reflected on her success as founder of Brighton-based ecommerce brand Box2 to help fellow retailers overcome the challenges of targeting a niche market. Counties such as Cambridgeshire and Norfolk occupying the east side of the country have quietly become impressive hubs of startup activity, with the region ranking as the second most rewarding place to work. The East of England even boasts the highest level of business activity per capita in Britain, even outranking London. With a number of high performing universities, the region offers a steady stream of graduates to offer business leaders.

The Cambridge University innovators behind Cambridge Mask Co. saw the troubles of air pollution in China and now ship their own mask to Beijing from their UK manufacturers. Read their interview with Business Advice.? 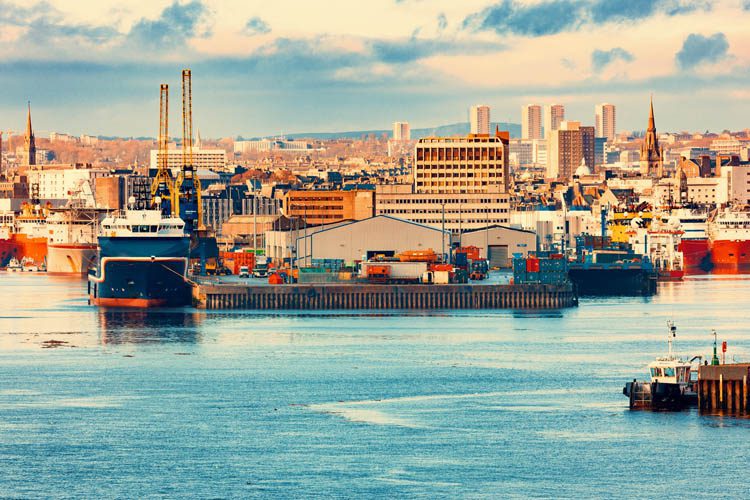 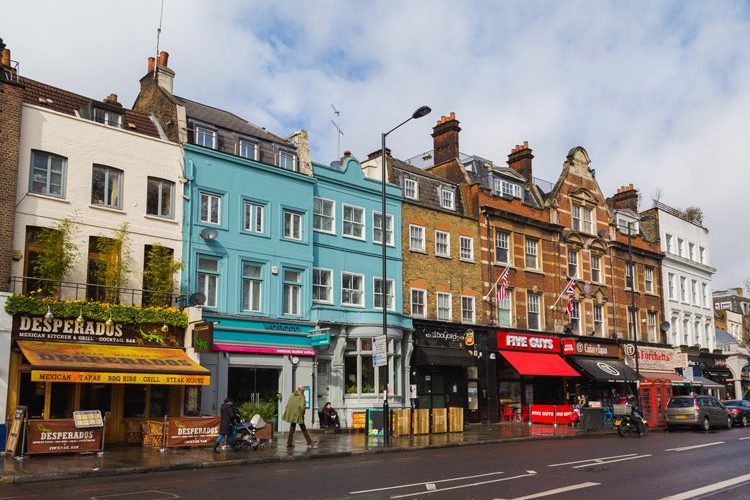 Islington has become a hub for the digital and creative industries in recent years, and the area's startup scene continues to flourish. more»