New research by business club and meeting space provider The Clubhouse has revealed that entrepreneurs without a base in London who travel to the capital every week for meetings spend nearly 6, 000 per year on refreshments between appointments. The survey also suggested that business people without an office in the city lose three hours a week of productivity sitting in bars, restaurants and coffee shops. Adam Blaskey, founder and CEO of The Clubhouse, said: London is the epicentre of British business and entrepreneurship. Our research has identified a growing trend in the number of entrepreneurs and business people coming to London to do business but who are currently squandering large sums of money and wasting valuable time in often uncomfortable, noisy and expensive locations. Some 82 per cent of the UK’s 5.1m micro enterprises are based outside of London, according to the Department for Business and Skills with 1, 350, 000 of these in the regions surrounding the capital. Research carried out by ComRes on behalf of the London Chamber of Commerce & Industry (LCCI) in October showed that 62 per cent of business leaders believe the cost of commercial space in London is one of the biggest challenges for entrepreneurs trying to start a business in the capital. 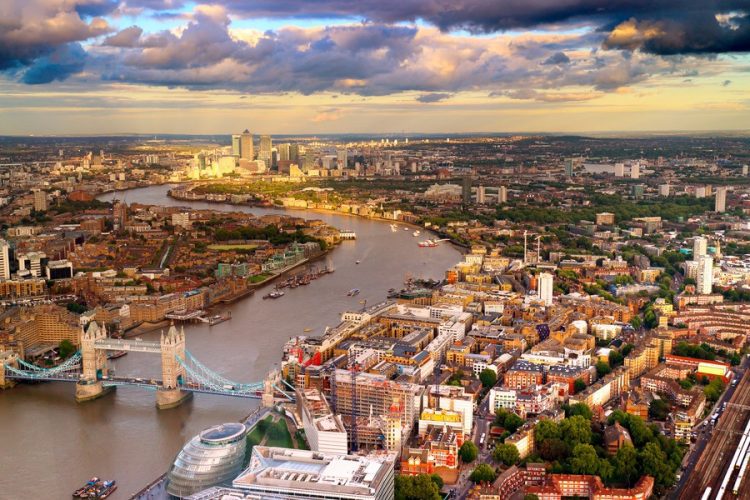